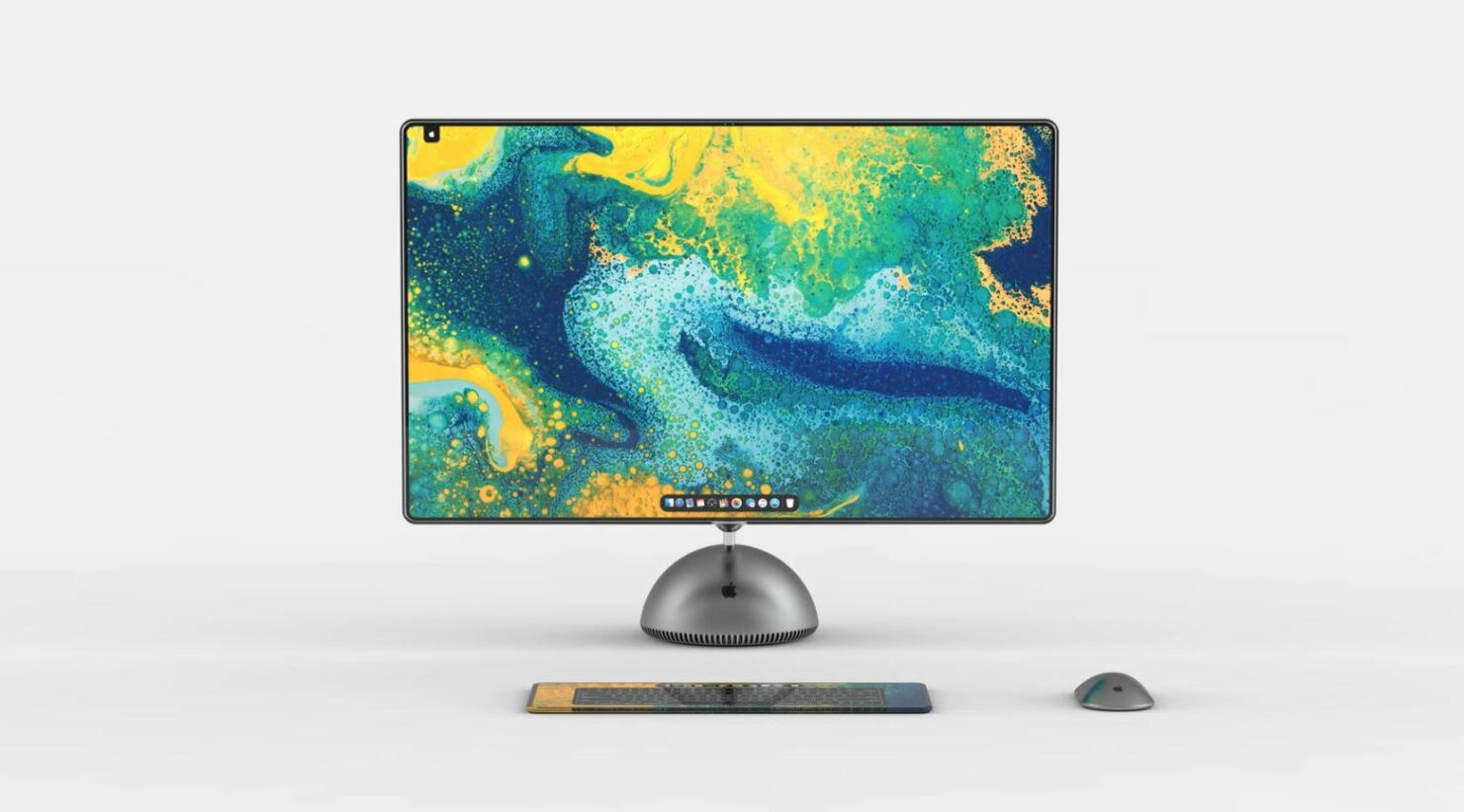 Apple's iMac is longing for an update and there are no potential dates that we can look forward to. The current design of the iMac was first unveiled back in 2007 and we are expecting Apple to release a new design. A new iMac concept has been published that envisages everything that we would want Apple to implement in the next redesign. thee concept takes its design cues from the iMac G4 but makes it look modern and futuristic.

The stunning iMac concept is designed by a 24-year old designer, Xhakomo Doda - a student of industrial design from IUAV University of Architecture. Currently working as a CAD designer at Burberry in London. The refreshing take on the iMac is nothing short of amazing. Check out the preview of the concept below. 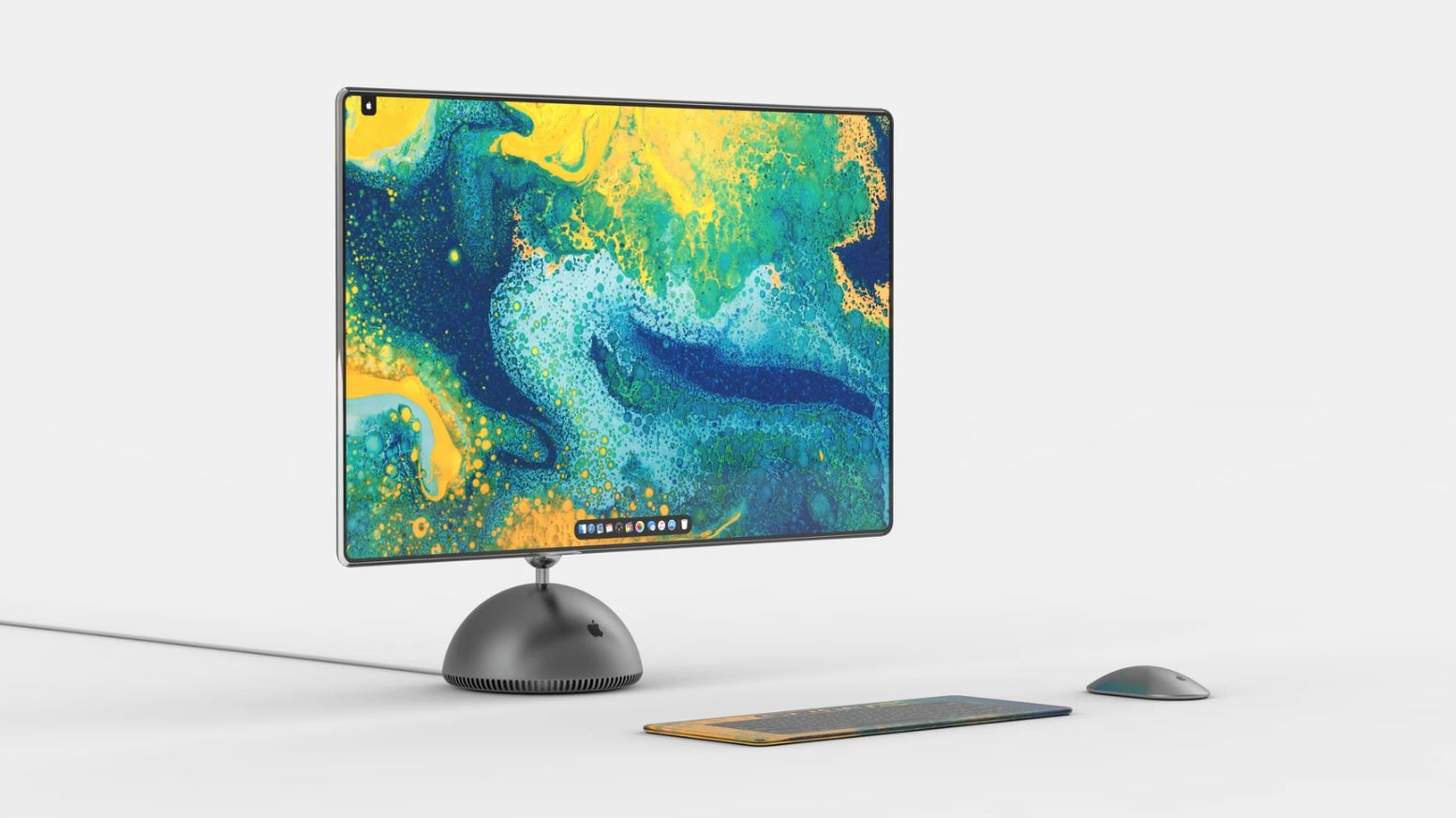 The iMac G4 first debuted in 2002 and it's quite a mark to transform such an old design into something as good as the concept. the iMac concept still keeps the classic semi-ord-shaped base below the screen. The base is possibly where the CPU is contained along with the GPU, the active cooling fan, and everything. The case and the screen are connected with an arm that is adjustable and can be pivoted to different positions. 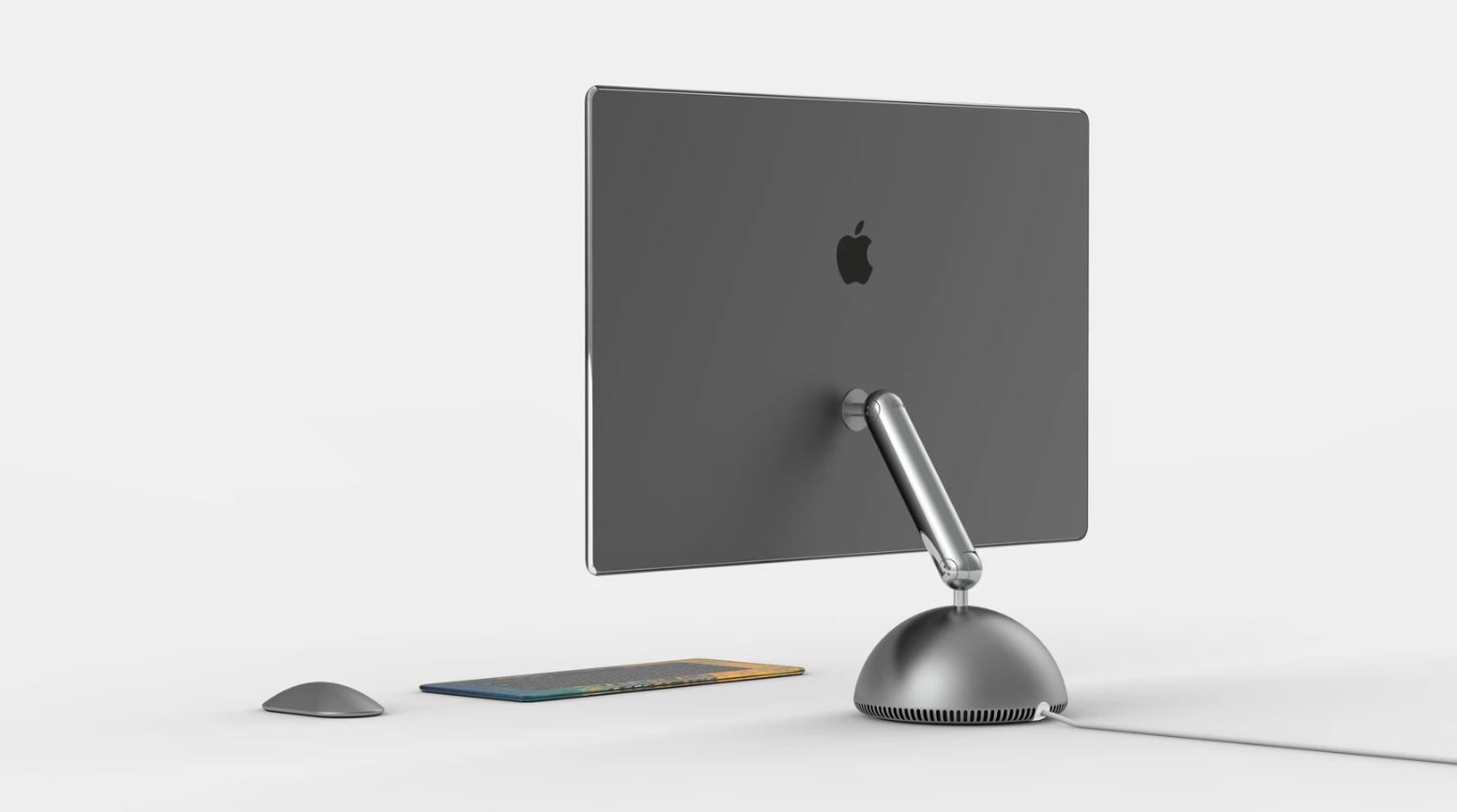 The screen is where things get interesting. The panel is almost bezel-less and this is how it should be in 2020. the current iMac does boast bigger bezels and the design is just right out of history books at this point. At this point, almost 13 years after later, the iMac does require a major redesign. This is the sole purpose of the iMac concept. You can see in the concept that the corners are curved which provides a seamless look. 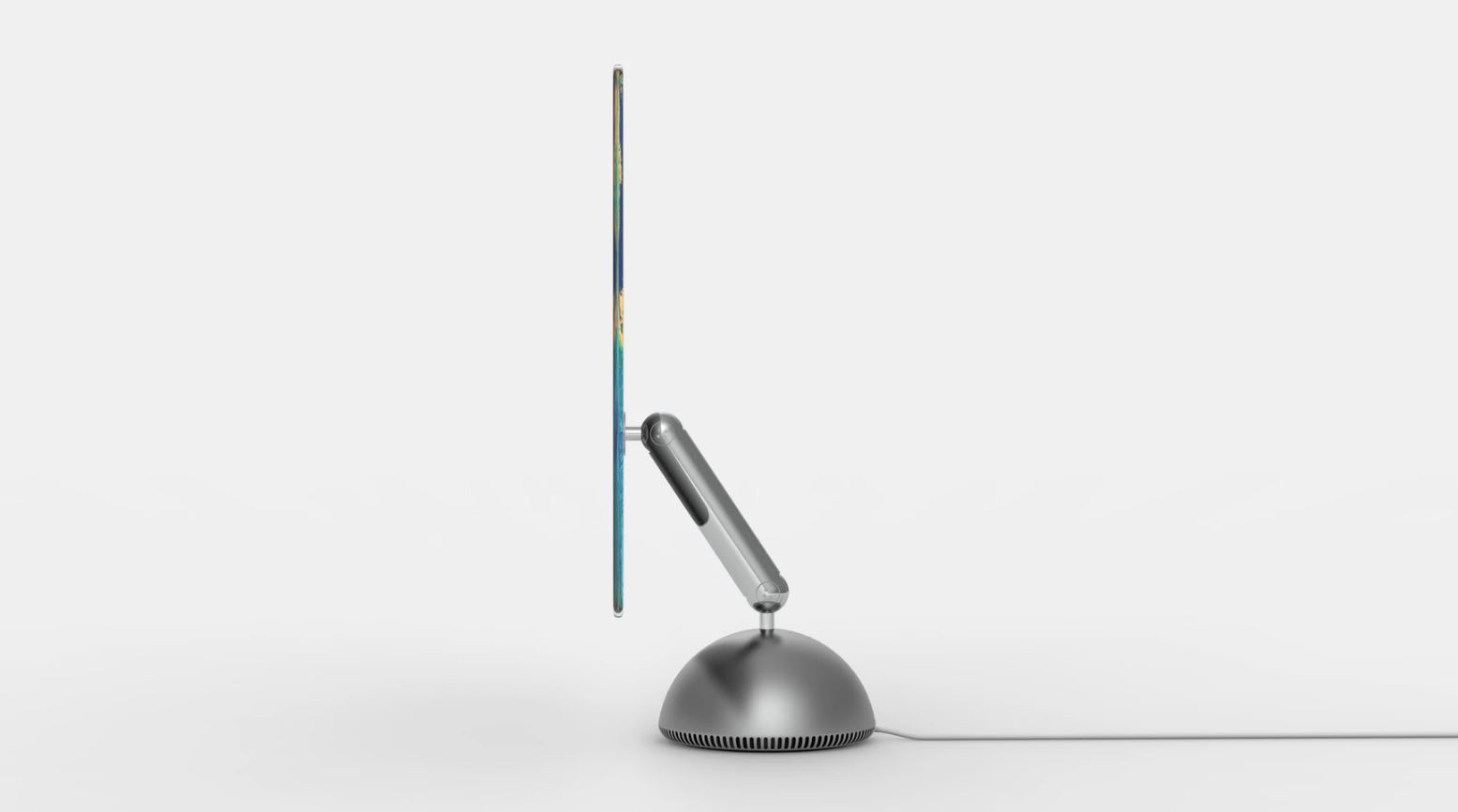 The keyboard has also seen a radical shift. It does not feature any keys and instead boasts a massive touch screen. This means the virtual keys will appear on the screen. Overall, the iMac concept looks amazing and something that Apple can implement. for more details, check out the concept images and details here.

What are your thoughts on the concept? Let us know in the comments.