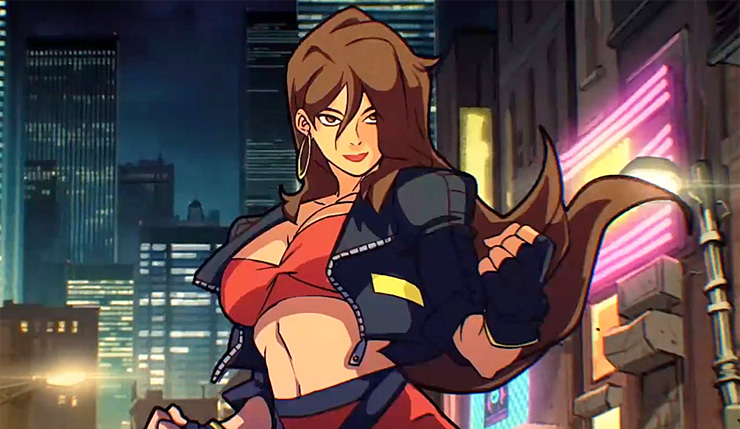 Streets of Rage 4 is one of the best games of 2020, and it seems players recognize that, as the old-school brawler has already sold over 1.5 million copies. Now might be the perfect time to start a new SoR4 playthrough, as co-developer Dotemu has dropped a big update, which improves online play, balances all the playable characters, tweaks and improves the game’s stages, and more!

Here are your notes for the latest Streets of Rage 4 update:

If you want to know about every minor fix and enemy tweak, you can check out the full unabridged patch notes, right here. The makers of Streets of Rage 4 have promised more updates going forward, and perhaps even some new content, possibly featuring fan-favorite boss Estel based on this tease.

YES, we will but there is no ETA. You guys are awesome and deserve the best so give us time to do things right.

PS: We also answered some other questions here 👉 https://t.co/0yLBXc0hoa pic.twitter.com/644W2AB2Hw

Streets of Rage 4 is available now on PC, Xbox One, PS4, and Nintendo Switch. Again, it’s definitely worth your time (check out my 9 out of 10 review here).