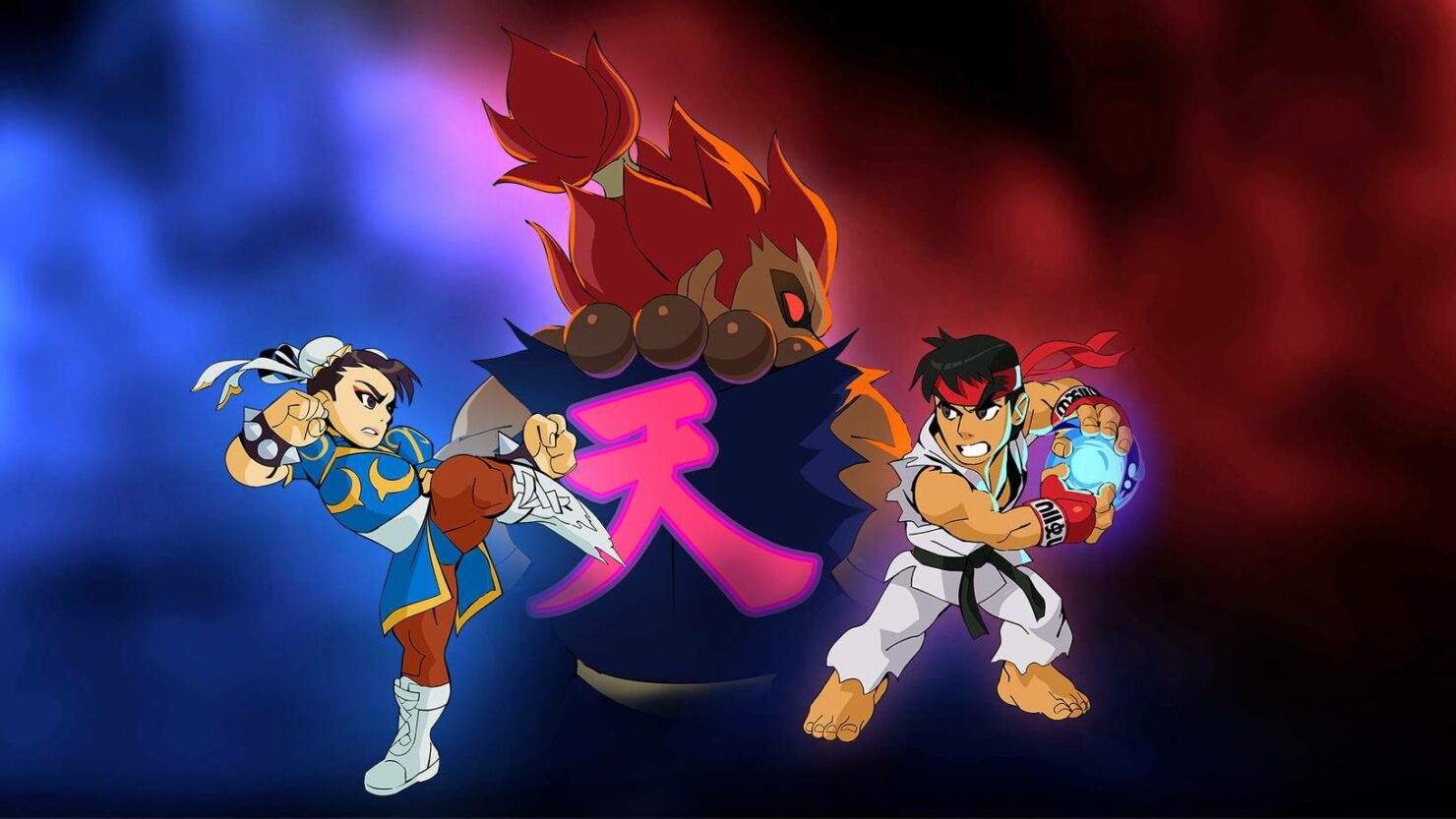 Street Fighter's most emblematic characters are now going to join the roster of Brawlhalla. You know, because them joining a mobile Mega Man game and even Monster Hunter wasn't enough. Jokes aside, the characters that are going to be part of the crossover between Ubisoft's platform fighter and Capcom's legendary series are Chun-Li, Ryu, and Akuma.

All three of the Street Fighter characters are joining Brawlhalla’s cast as Epic Crossovers during a special event. Each of the fighters will have access to their special moves in combat. So, you'll be able to see Ryu performing the Hadouken, Chun-Li kicking other fighters with her Spinning Bird Kick, and Akuma tapping into the Satsui no Hado to attack his foes.

You can watch the Street Fighter characters in action below:

In addition to the collaboration event, the Street Fighter x Brawlhalla update will bring several new features to the platform fighter. The first of which is a new game mode known as Street Brawl. In it, players are going to fight one-on-one with HP bars instead of the usual "hitting opponents off the screen". So, pretty much Smash Bros' Stamina mode.

Players can fight in a new map based on Suzaku Castle (Ryu’s classic stage), or get their hands on a Podium patterned after Kapukon Yu (E. Honda’s stage), as well as snagging a new Street Fighter-style K.O. Effect, an Emote based on Akuma’s Satsui no Hado victory pose, and avatars featuring Zangief, the Shadaloo emblem, a Hadoken, and an animated quarter-circle punch.

Brawlhalla has had some neat crossovers over the years. Some of the previous Brawlhalla crossovers included various WWE superstars like The Rock and John Cena, as well as Lara Croft, Po from Kung Fu Panda, and the Teenage Mutant Ninja Turtles. Brawlhalla is currently available on PC, PlayStation 4, PlayStation 5, Nintendo Switch, Xbox One, and Xbox Series X|S.