Brawlhalla Developer Blue Mammoth Games Has Been Acquired by Ubisoft 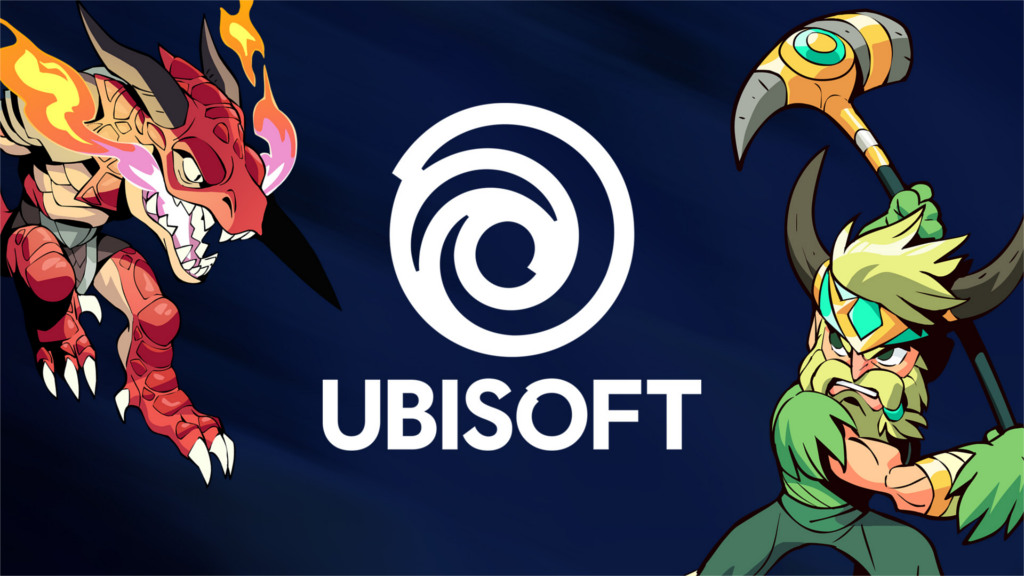 Blue Mammoth Games, the Atlanta-based studio founded in 2009 by former Cryptic and Hi-Rez developers, has been acquired by Ubisoft.

Blue Mammoth Games has so far released Brawlhalla, a free-to-play Smash Bros. style platform brawler, on PC and PlayStation 4. Below you can find the full announcement message by President Matt Woomer.

Quick story: Last year, Brawlhalla was growing, the community was growing, esports was growing, the studio was growing, everything was going great. But as we grew up and up, we also began seeing the ceiling for a scrappy, never-say-die indie studio. We realized that to complete our plan and take this crazy game to the next level, we were going to need help. So we went out looking for a partner.

And I don’t want to brag, but we succeeded beyond my wildest expectations. Long story short, Blue Mammoth Games is joining Ubisoft!

You heard right. Assassins Creed, Far Cry, Rainbow Six, Rayman – that Ubisoft! The list of ways this is good for Brawlhalla is so long, I literally don’t know where to start. We have some power in our corner now; we’re now backed by a big ten publisher known for many of the best and most creative games out there.

So, what does this mean for Brawlhalla? Only good things. Blue Mammoth will continue to run the game just as we always have. The studio will grow (slowly, we don’t want to mess up the good thing we have here by growing too fast.) We will have more stability and more resources to improve the game and add new features (including some long overdue). We will get opportunities to raise Brawlhalla’s profile among gamers. And we’ll be able to confidently share a roadmap with you for the next years of Brawlhalla development.

One thing goes without saying, but I will say it anyway: We’ve worked very hard over the last three years to earn your trust that Brawlhalla will be always free to play and never pay to win. None of that will ever change. Ubisoft shares that philosophy, and that’s another reason we agreed to this partnership.