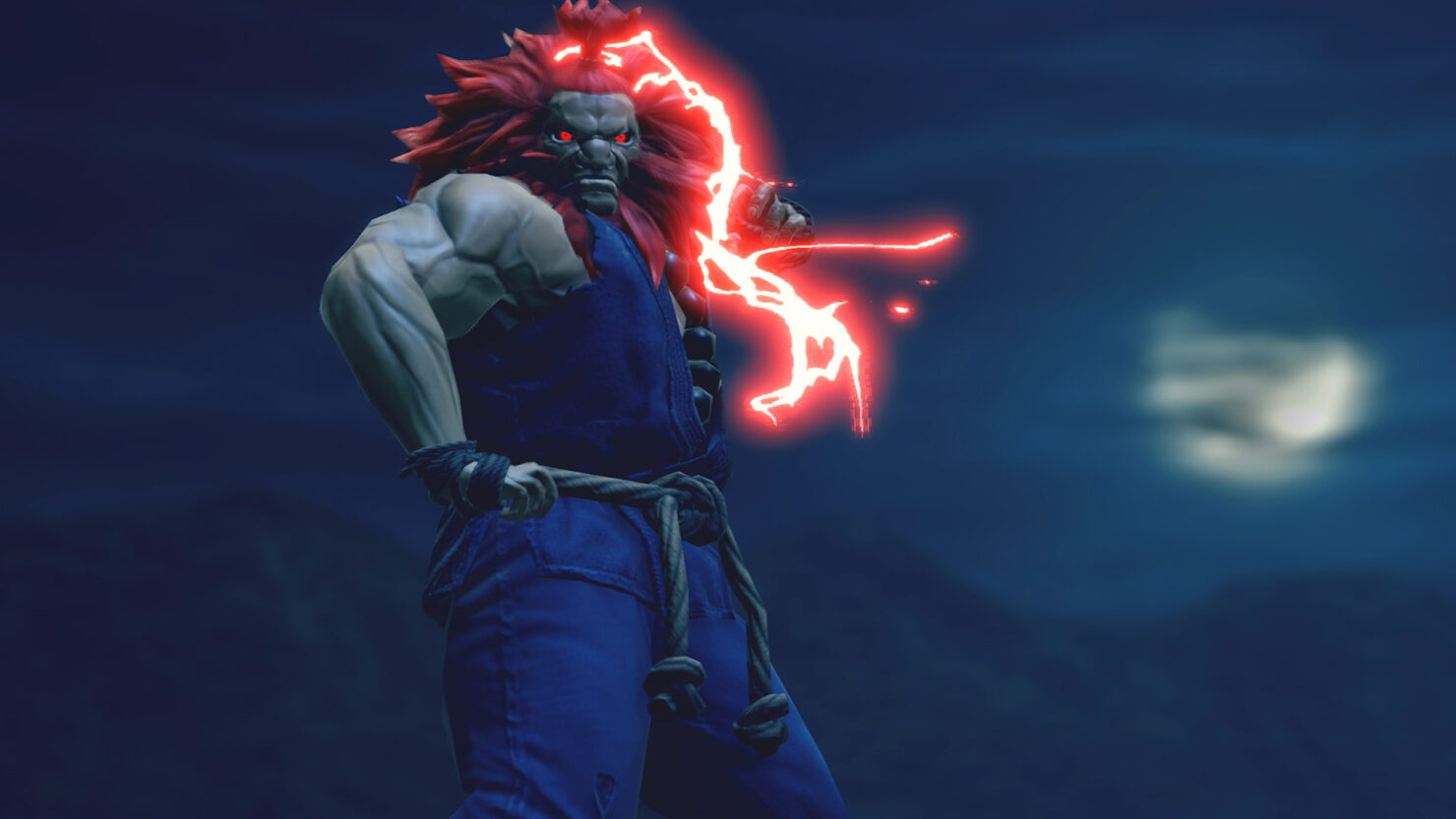 Capcom's Monster Hunter series has had a fair share of crossover events where things go crazy. The best of which is when they bring elements from their IPs to the Monster Hunter World. One of my personal favorites is the Resident Evil x Monster Hunter World crossover in which Leon S. Kennedy and Claire Redfield joined the hunt alongside Mr. X and the block of Tofu.

Well, to keep going with the... Tradition? Monster Hunter Rise will have a collaboration with Street Fighter which will start on August 27. Users who clear the event quest will receive the Hunter layered armor set “Akuma". The set is themed around the character of the same name who seems to enjoy being in crossovers.

The armor will do more than change your appearance, though. Not only will you look like Akuma, you'll also change your Kunai attacks into Akuma's iconic moves such as the Gohadoken and the Zanku Hadoken. He even has his own special animation when you get to the Quest Completed screen.

In addition, you can use the Sword & Shield with Akuma. Doing this will change your attacks into punches and kicks. If you perform a Perfect Rush you'll be able to dish out a fearsome combo and you'll be able to use various Silkbind attacks to unleash moves like the Goshoryuken and the Tatsumaki Zankukyaku on unsuspecting monsters. You can watch him in action in the trailer below:

Honestly, the icing on the cake would've been a way to make the Raging Demon happen. Imagine being able to knock out one of those massive monsters with that ability. I'm pretty certain that Monster Hunter Rise fans would use that to style on the monsters every single time.

Monster Hunter Rise is currently available on the Nintendo Switch. The PC version of the game is going to be released in early 2022.