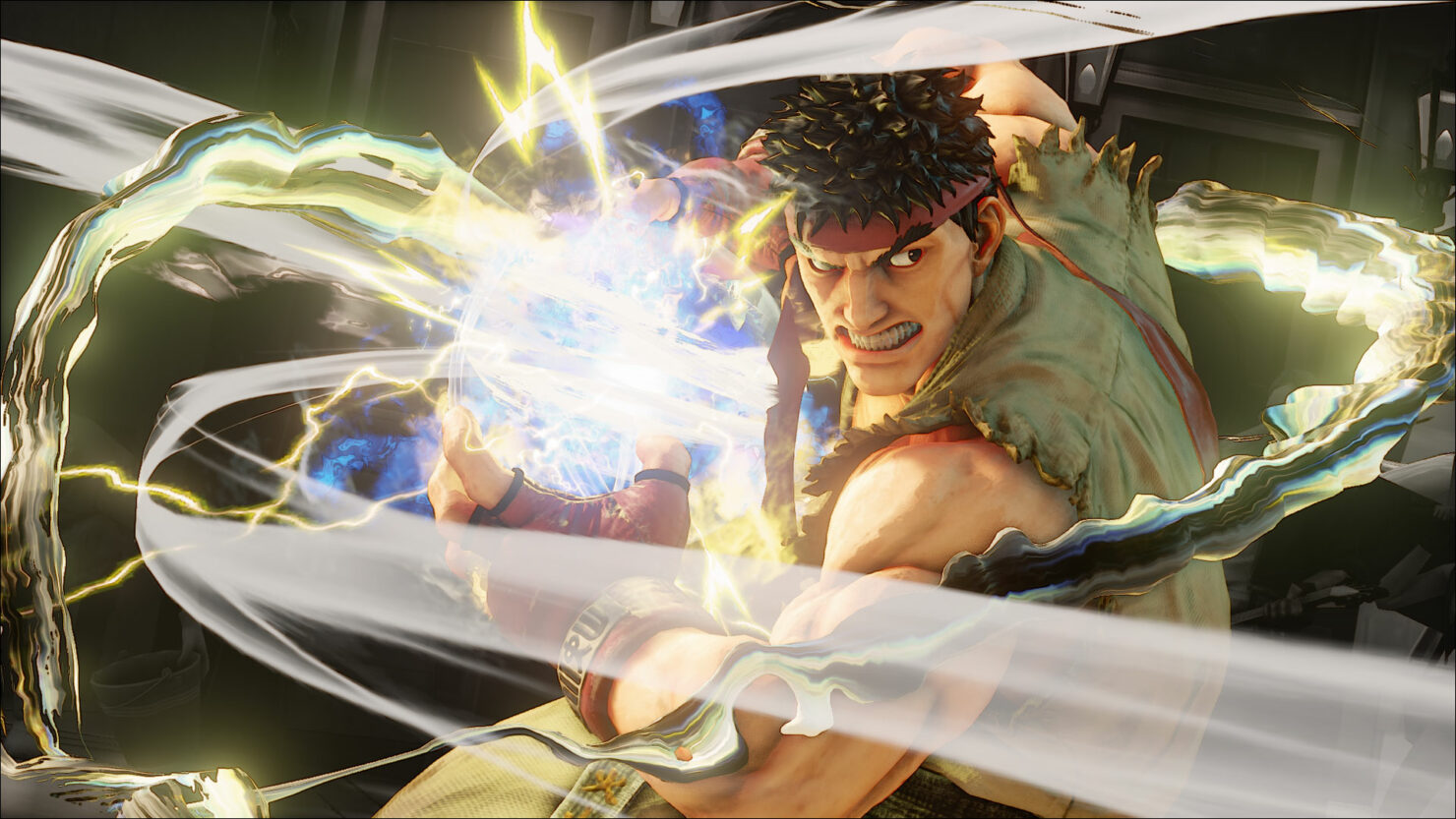 Street Fighter VI has yet to be announced, but it's likely that it will be released in early 2021.

Following the Grand Finals at Capcom Cup 2019 last weekend, the Japanese company revealed some changes coming to the competition in 2020, and that next year's champion will not automatically qualify for the 2021 competition. This happened back in 2016, as the 2015 Capcom Cup champion Kazunoko did not qualify for the 2016 competition due to Street Street Fighter V releasing in a few months. This means that Street Fighter VI will be released in time for Capcom Cup 2021, likely early in the year.

This confirms that there will be a Capcom ProTour in 2021, and also possibly hints that SF6 will come out in 2021.

Street Fighter V is going to receive a new DLC character, the SF IV boss Seth, in February, alongside the Champion Edition, which will include all of the content released for the game since its release.

Street Fighter VI has yet to be announced officially. We will keep you updated on the matter as soon as more comes in, so stay tuned for all the latest news.