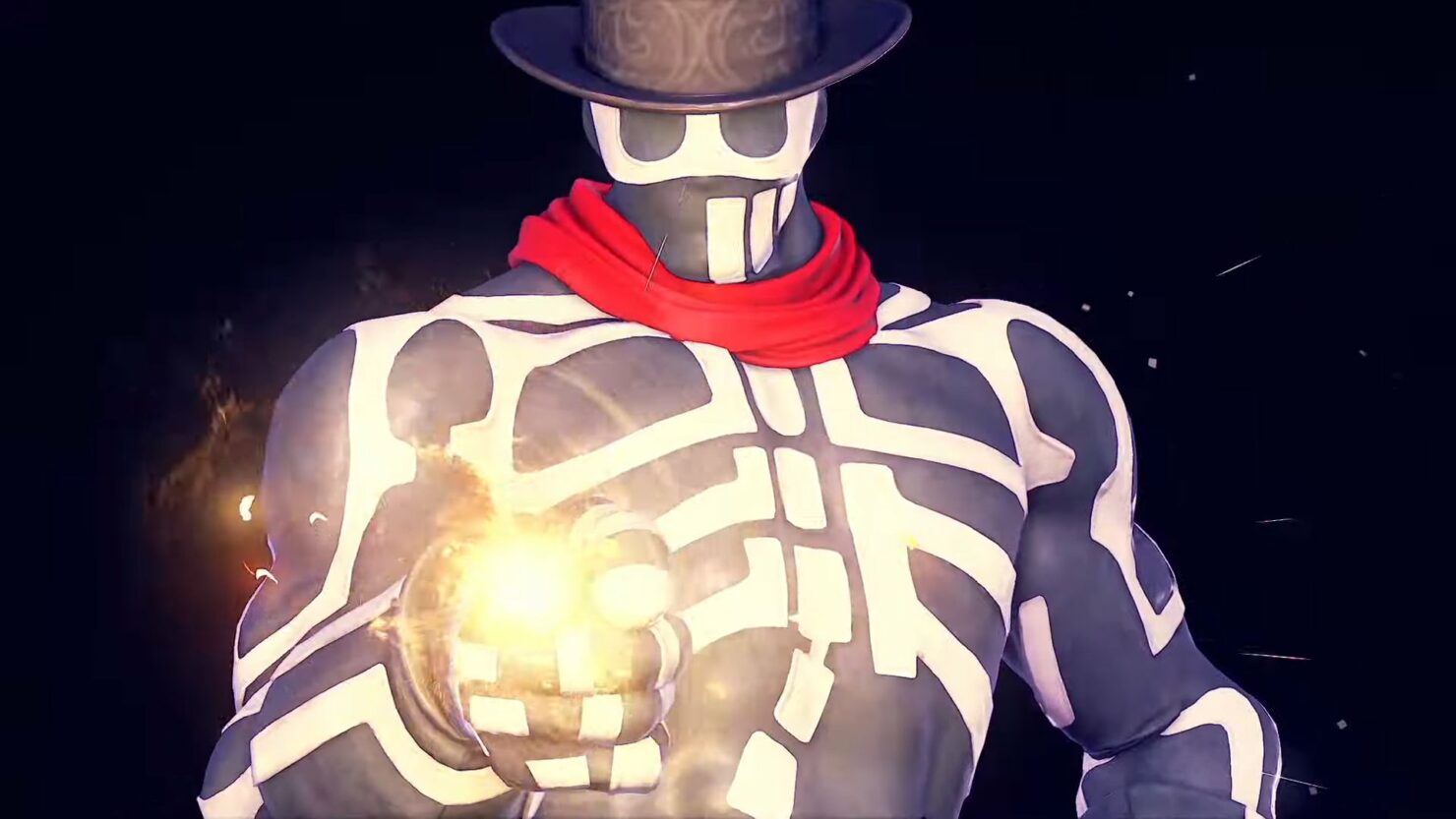 The Skullomania crossover costume for G can be unlocked from December 8th until December 23rd by fighting and defeating the iconic character in the Skullomania Extra Battle.

A new trailer has also been released, showcasing the costume. You can take a look at it below.

Alongside additional costumes, more Street Fighter V: Champion Edition characters are currently in the work. The next character to release is classic character Dan, who will be followed by Rose, Oro, Akira from the Rival Schools series and a yet to be confirmed character. Release dates for all the new characters have yet to be confirmed.

Street Fighter V: Champion Edition is the ultimate pack that includes all content (excluding Fighting Chance costumes, brand collaboration costumes and Capcom Pro Tour DLC) from both the original release and SFV: Arcade Edition. It also includes each character, stage and costume that released after Arcade Edition. That means 40 characters, 34 stages and over 200 costumes!