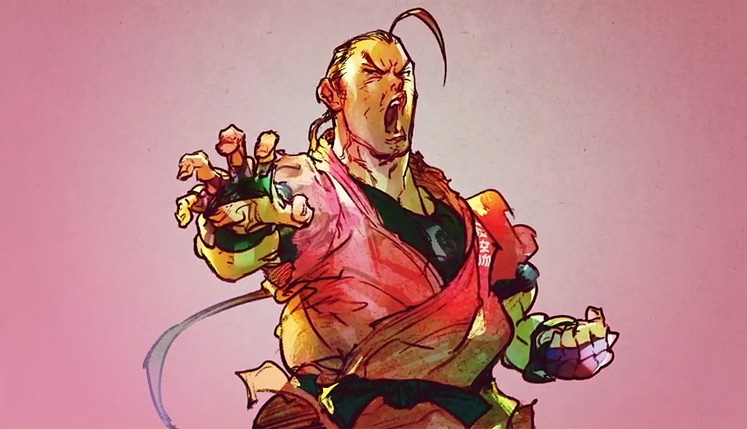 Street Fighter V is getting one last year of new content, and it’s packed with fan-favorite characters from a variety of different Capcom fighting series. Over the next year players will be able to take control of Rose from Street Fighter Alpha, Oro from Street Fighter III, Akira from Rival Schools, the immortal goofball Dan, and one final unnamed character. You can also expect new costumes, stages, and battle mechanics. All of this was revealed in a new Street Fighter V Summer Update stream, which you can check out below.

Here’s the Street Fighter V Season 5 roadmap (click image for full resolution) and some extra detail on the new fighters:

No word yet on what the Season 5 content will cost, but traditionally Capcom has charged $6 or 100,000 “Fight Money” (SFV’s in-game currency you can earn through regular play) for new characters. They’ve also offered $30 character passes for some seasons.

Street Fighter V: Championship Edition, which includes all content released thus far, is available now on PC and PS4. Excited for any of the upcoming fighters?