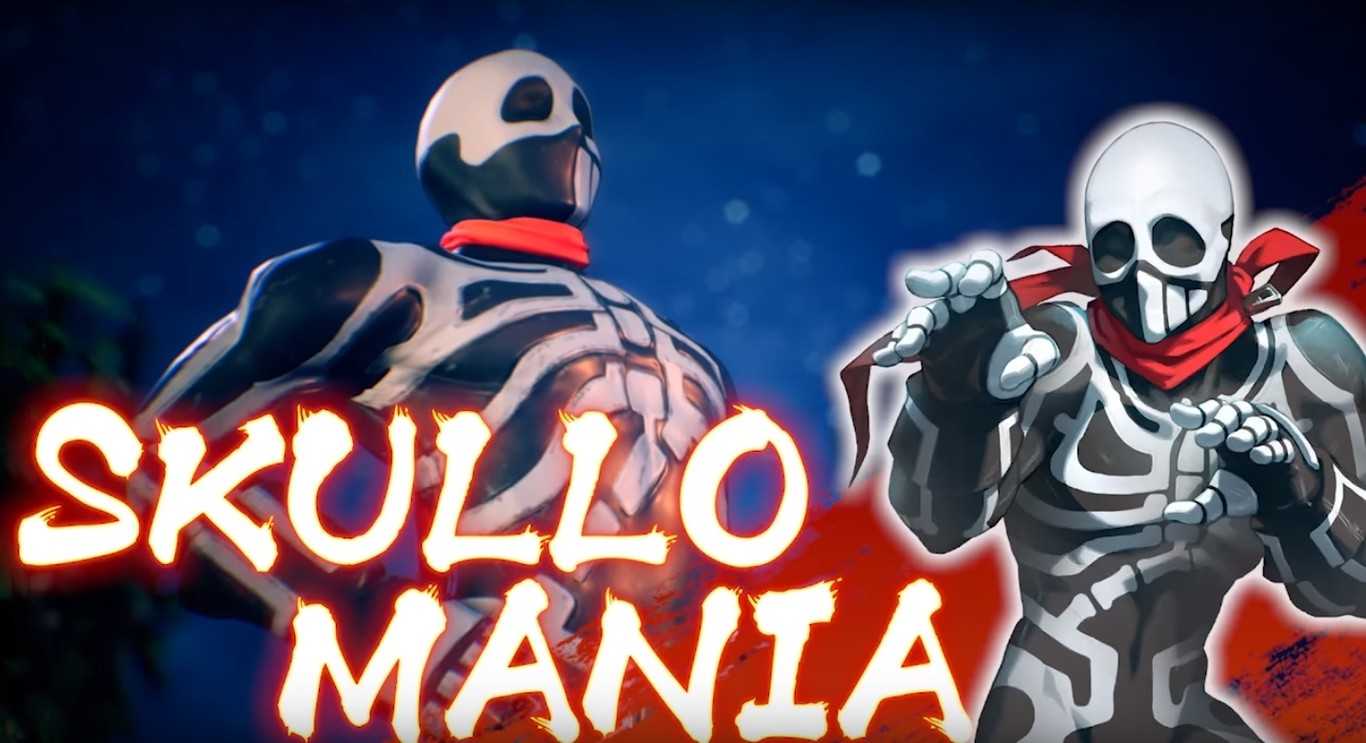 Yesterday, during EVO 2017, Street Fighter EX series developer Arika presented its next fighting title that will arrive on PlayStation 4 in 2018 and will have a worldwide launch. Curiously, the game still does not have a name or a title.

On April 1st, Arika presented a teaser that showed a new fighting title. At that time and given the date, it was believed to be a joke for April Fools' Day; however, the veracity of the title was confirmed today thanks to the release of a new trailer that gives more details on what fans of the creators of Street Fighter EX can expect.

Although for now, the title has no official name, Arika refers to it as The Mysterious Fighting Game and at the beginning of the video, the letters EX are appreciated so many times assuring that it will be a new installment of the Street Fighter EX series.

The trailer for the next fighting game of Arika presents some characters pertaining to the games of the series of Street Fighter EX like Kairi, Hokuto, Garuda, Skullomania and Darun Mister. Of course, it must be admitted that the designs of the characters look a lot of Capcom style.

The new fighting title from Arika will arrive in 2018 on PlayStation 4 but according to the information of the new trailer, we will have a beta and test server period later this year. In addition, the studio has promised to reveal new details about the presale and the extras for those who will pre-order the game in advance.

What do you think about the new game of Arika? Tell us in the comments below.