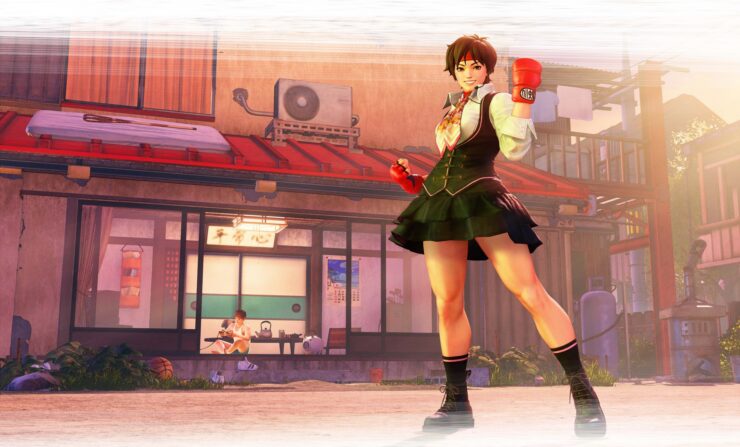 The release of Street Fighter V Arcade Edition, coming this January on PC and PlayStation 4, is going to be accompanied by the return of one popular character.

The first Season 3 character to join the roster will be Sakura, who has been a fan favorite character since her debut in Street Fighter Alpha 3. Her usual fighting style will be augmented by a new special move, Tengyo Hadoken, as well as the two V-Triggers Haru Kaze and Sakura Senpu.

First appearing in Street Fighter Alpha 2, Ryu’s number one fan returns to the series with a new outlook on life. After graduating high school, Sakura now works part-time at an arcade, but wonders what decisions she needs to make in order to be satisfied with her future.

This time, Sakura has a new move, Tengyo Hadoken, where she fires a fireball diagonally into the air that can act as an anti-air. In addition, her V-System that is detailed below gives her more tools to open up opponents. Overall, Sakura’s fighting style remains similar to her past appearances as she pummels opponents with flurries of quick attacks along with her trademark Hadoken, Shouoken, and Shunpukyaku. 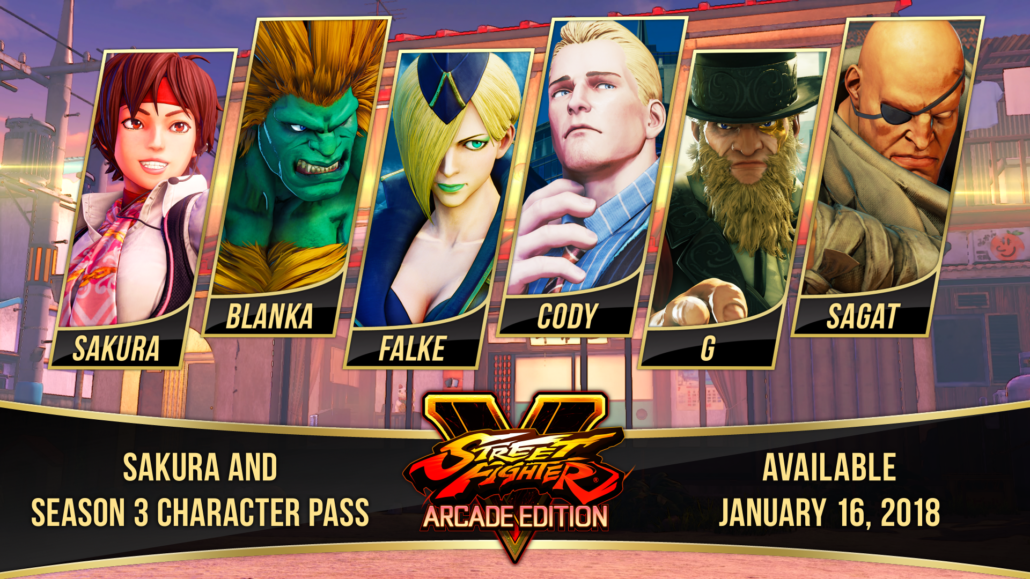 Street Fighter V is now out on PC and PlayStation 4. The Arcade Edition will release on January 16th.