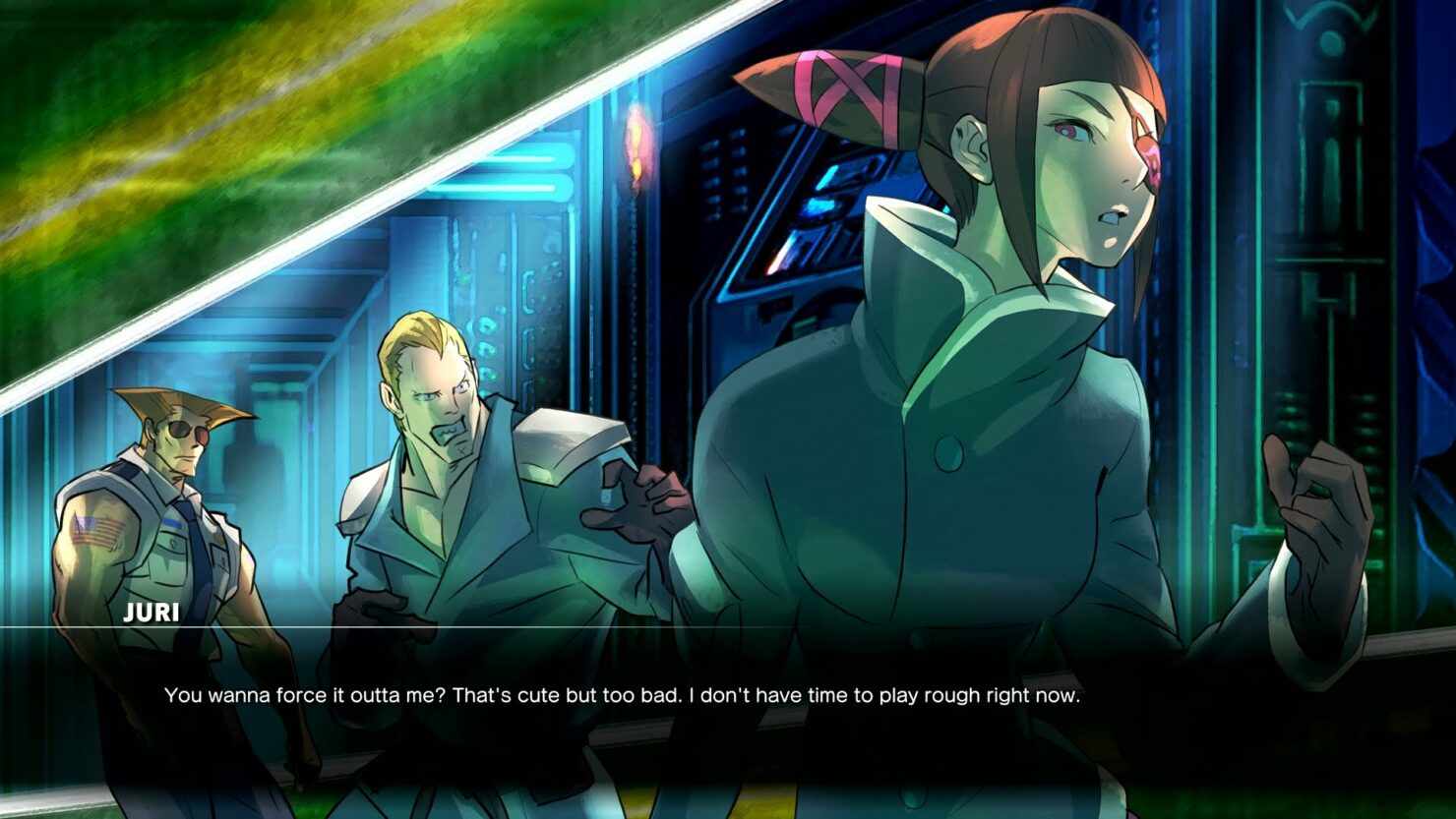 A few hours ago, Capcom's latest fighting game, Street Fighter V, finally received its anticipated Cinematic Story mode, alongside a new update which introduces some additional content. In the new Story Mode, players will also be able to play as the final two yet to be released DLC characters, Yuri and Urien, and some dedicated fans have come up with a new mod for the PC version to use these two characters in other game modes.

The new Street Fighter V mod allows players to use both Juri and Urien in Training and Versus mode. The two characters won't work for any online mode but they apparently might if both players have the mod installed. You can download the mod created by rrkappasvoice by going here.

After a few hours of trying, finally got a kinda ok version for this. Thanks moddah from the SFxT forums for his help.

This mod replaces Ken with Urien and Cammy with Juri. This is only for training and local versus mode.

Edit: It could work online if both players have the mod installed, i don't know i didn't try.

If the folder ~mods doesn't exist then create it.

The fact that Juri and Urien are somewhat playable right now it's not exactly surprising. A while back, Capcom confirmed that all characters, including DLC ones, would play a part in the game's story mode. Unfortunately, these two characters still require some balancing work, so they will be released in the next few months.

Today's Street Fighter V update also introduced support for two new characters, Ibuki and classic Street Fighter II boxer Balrog. With the Zenny shop idea getting put aside due to a variety of issues, all DLC characters can now be purchased with real money as well as Fight Money that can be obtained in-game in several different ways. New stages and costumes are also available for purchase starting today.