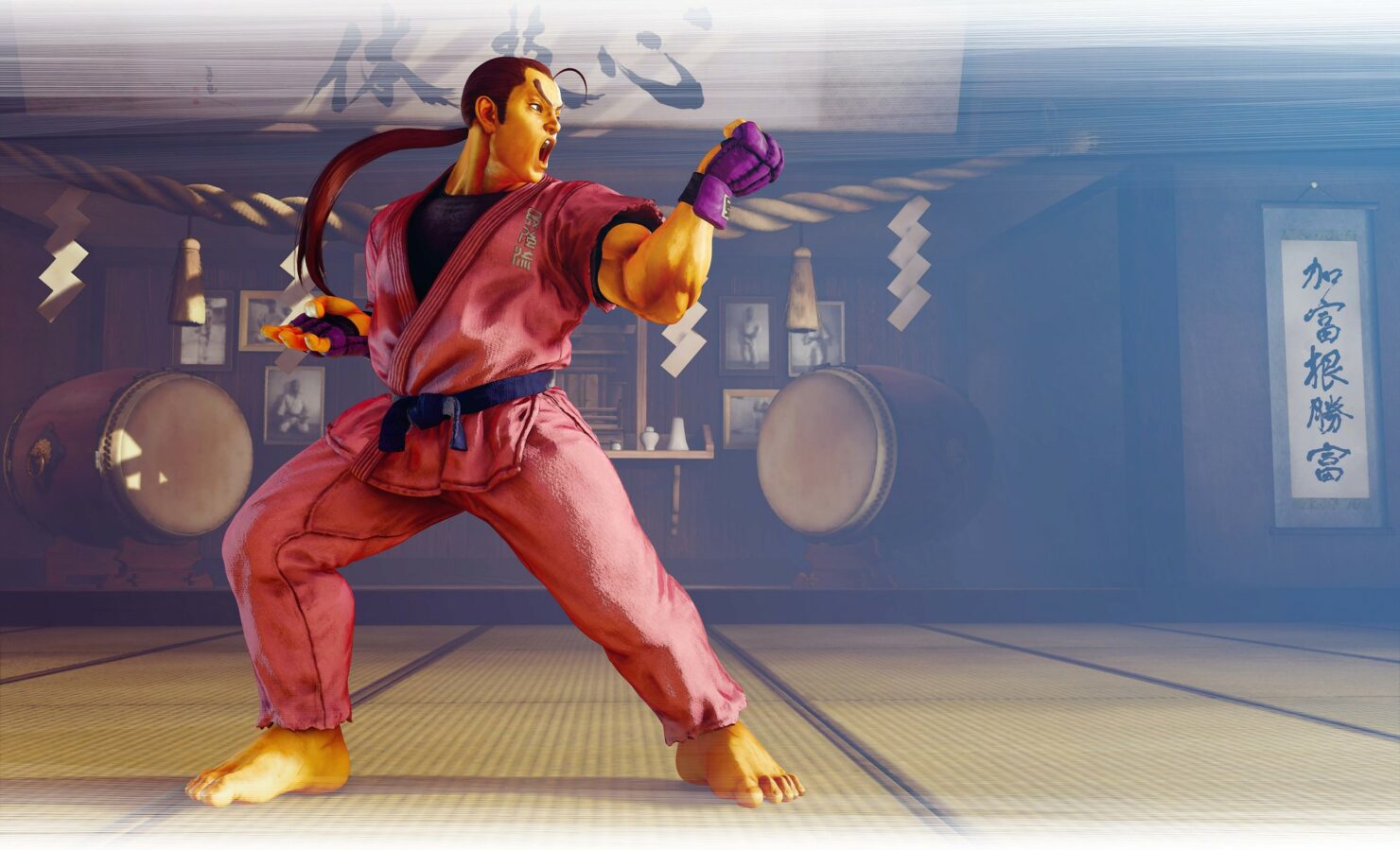 The Street Fighter V: Champion Edition Winter Update is releasing later this month, marking the beginning of the game's fifth and final season.

The update's release on February 22nd will coincide with the release of Dan Hibiki, the first Season 5 character. In Street Fighter V: Champion Edition, Dan will be able to use his signature taunts to cancel normal and special moves, making them safe and opening up some very interesting mix-up possibilities. The character will also be the only one to feature a one bar V-Trigger.

During the recent livestream, Capcom also showed off Rose, the next SFV: Champion Edition Season 5 character. She will come with all her signature moves, as well as some new techniques that will make her as deadly as ever.

The Winter Update will also introduce a new gameplay mechanic called V-Shift, a new defensive mechanic that uses one bar of V-Gauge. If timed right, the invincible backstep can be followed up by an attack called V-Shift Break. As the game lacked defensive options, the introduction of V-Shift is sure to change how the game is played quite a bit.

The Street Fighter V: Champion Edition Winter Update will also bring to all players a new version of The Grid training stage. Additionally, it will also add support for Eleven, a new DLC character who will act as a mimic character.

Eleven acts as a mimic character, randomly transforming itself into any character that you currently own in SFV. This transformation occurs as you load into battle, and will also choose a random V-Skill and V-Trigger for you. The mimicked character will retain Eleven’s color scheme while still performing exactly like the character being duplicated!