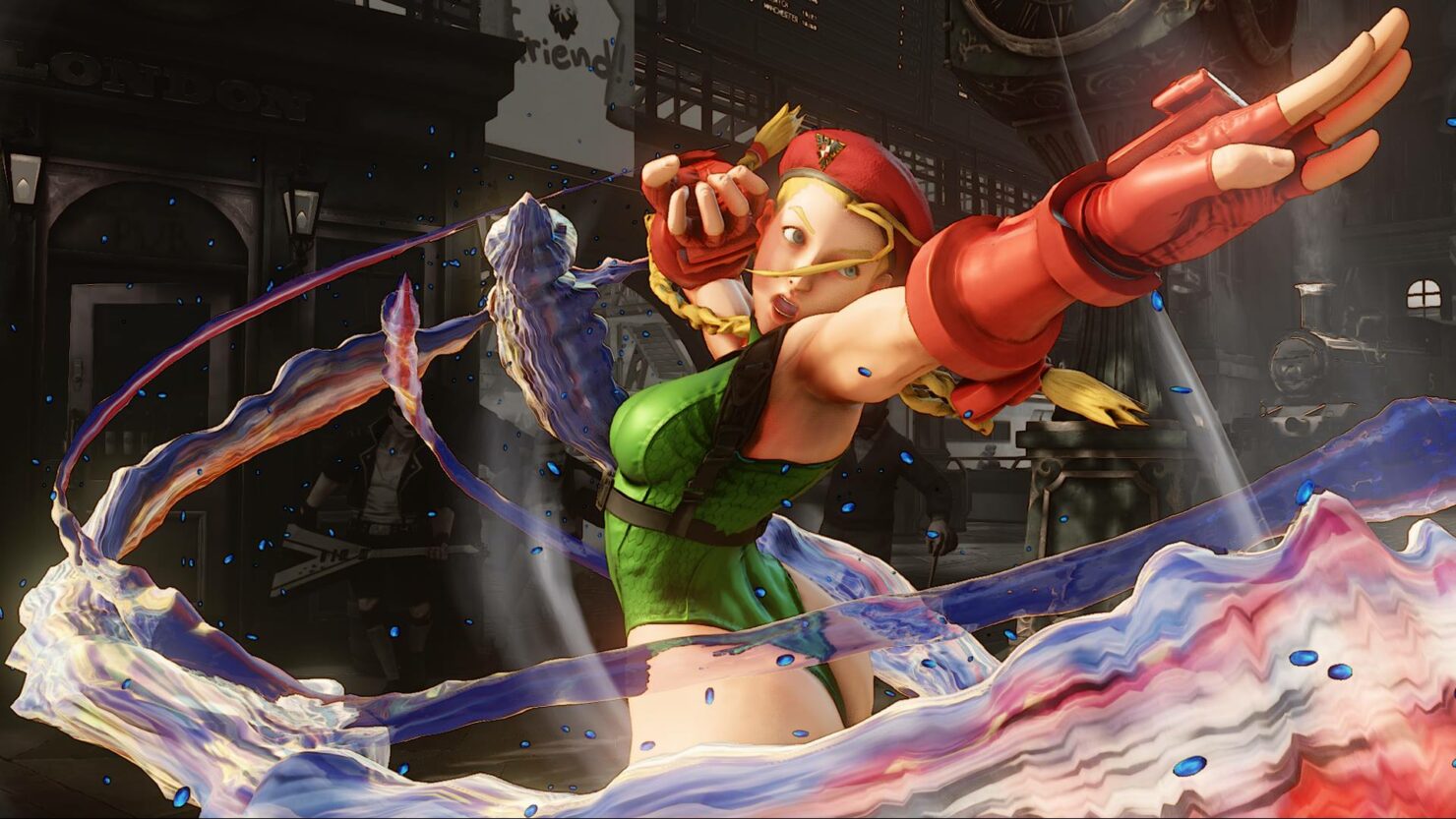 EVO 2016 is well underway, and Capcom held a Street Fighter V focused panel during the event, detailing some of the content coming to the game in the near future. And some of the new content that's been revealed during the panel is already available for purchase.

In a new post on Capcom Unity, the Japanese publisher revealed all the details on the Street Fighter V Capcom Pro Tour DLC. This new DLC pack, which will only be available until the end of November, includes 3 costumes, 1 new stage, 2 new colors for all 22 characters and two exclusive titles.

We believe our fans should have a way to show their love for the Capcom Pro Tour and all the players in the league. We feel this is great way for players to support the Capcom Pro Tour, and also watch it grow, as the prize pool for Capcom Cup 2016 will increase based on the content download numbers. While the Capcom Pro Tour has seen incredible growth over the past few years, we feel this is just the beginning and there is a ton of opportunity for both Capcom and the community to elevate the Street Fighter scene to new heights.

1 new color for each of the 16 launch characters, and 6 DLC characters.

The Chun-Li and Cammy Capcom Cup costumes and the Ring of Destiny stage are also available for purchase separately.

During the EVO 2016 panel, Capcom also revealed that Nostalgic Costumes for Ibuki and Alex, inspired by their Street Fighter III costumes, will also be made available in the future, as well as a new Nostalgic Stage, the Street Fighter II Thailand Stage where players fight M.Bison.