Capcom has revealed today that Street Fighter V will have 16 playable characters at launch, four of which will be completely new to the series. Capcom additionally confirmed that all post-launch gameplay related content, including new characters, will be earnable for free by playing the game. 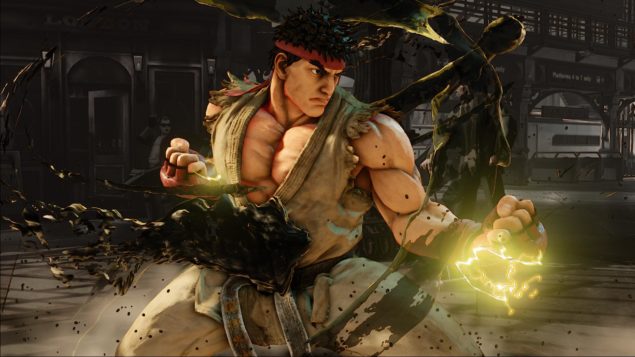 “With Street Fighter V, we want to change the way that players interact with the series, and create an ever-evolving environment for players to enjoy. By releasing new characters on a regular basis, it will ensure that there is always new content to look forward to in the short term, and it prevents the competitive environment from ever becoming stale.”

This is indeed incredible news, as this is how fighting games used to be back in the good old days, before all the DLC, and pre-order craze took over. Enabling players to gain access to additional characters, costumes, and other goodies, not only enhances the replayablility of the title, but also attracts new players to the long running franchise. 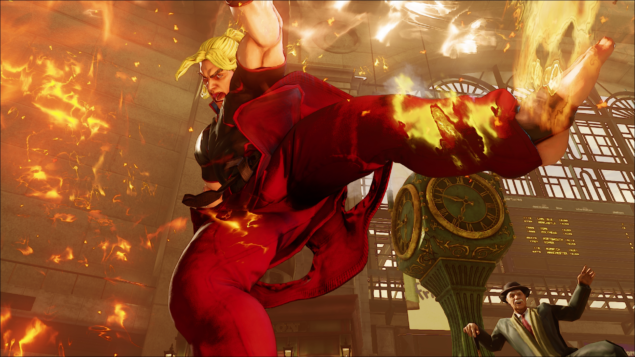 Capcom has released a new trailer for Street Fighter V during the Street Fighter Panel at San Diego Comic-Con, featuring the all time favorite Ken Masters, which can be viewed below: