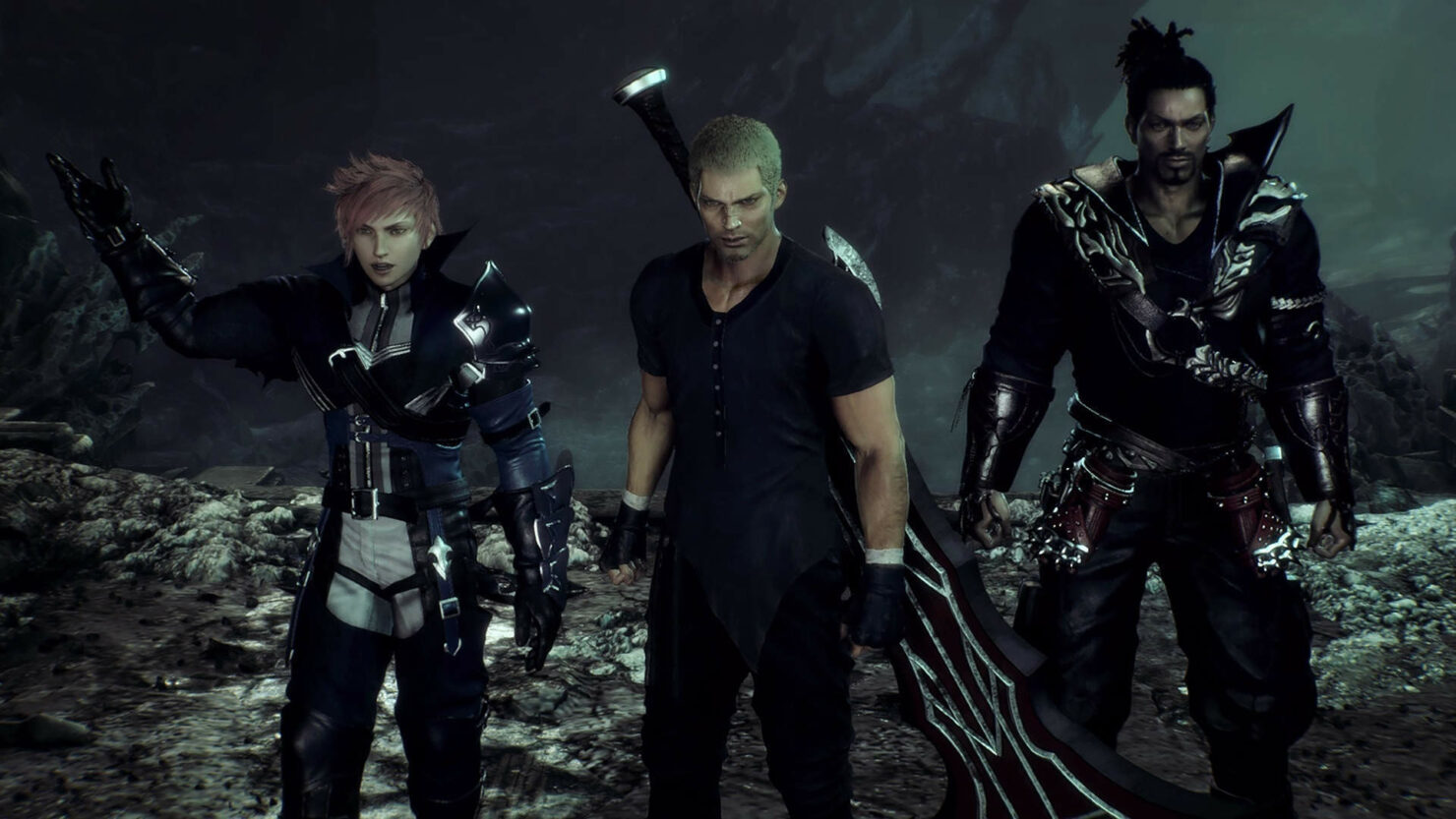 [Update] Plenty of Stranger of Paradise: Final Fantasy Origin Trial Version footage has been shared online, showcasing the game's extremely interesting gameplay mechanics, which are a unique blend of the Nioh series mechanics with Final Fantasy mechanics like the Job System.

[Original Story] The Stranger of Paradise: Final Fantasy Origin Trial Version that has become available on the PlayStation Store earlier this week has now been fixed.

The Trial Version made its debut on the PlayStation Store shortly after the end of Square Enix E3 2021 showcase, but it was not playable due to unspecified issues that have now been fixed. According to the developer, some players may still be experiencing some issues that will be fixed soon.

We are aware that users are still experiencing issues with the Trial Version of #StrangerofParadise #FinalFantasy Origin. We have found the cause of the issue and it should be fixed soon. We will keep you updated.

Stranger of Paradise: Final Fantasy Origin is currently in development by Team Ninja. The game has been leaked in the past few weeks and was confirmed during Square Enix E3 2021 showcase with a reveal trailer that has become meme-worthy due to the frankly bad dialogues and the protagonist's obsession with Chaos.