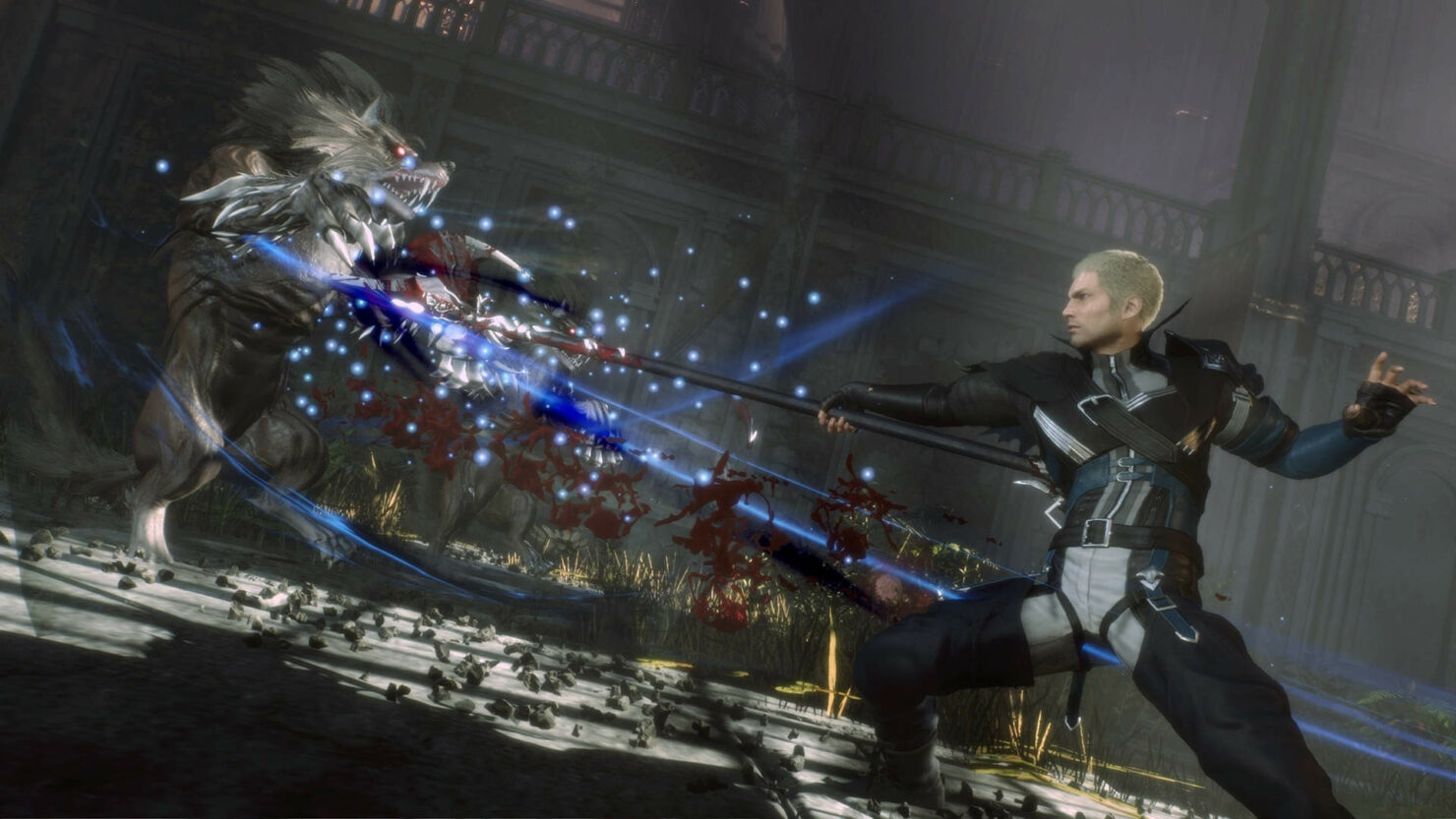 Staying true to the reveal trailer, Square Enix and Team Ninja have unleashed chaos with the Stranger of Paradise: Final Fantasy Origin PlayStation 5 Trial Version, as no one has been able to play it so far due to some technical issues.

Following the game's reveal and Trial Version release on the PlayStation Store, the game's Official Twitter Profile confirmed that there are indeed issues with it and that the developer is currently working to resolve the issue. At the time of writing, the demo is still corrupted and cannot be played.

We're working to resolve this issue and will tweet an update as soon as we can, we appreciate your patience.

Stranger of Paradise: Final Fantasy Origin has been leaked a few days ago before getting officially announced during the Square Enix E3 2021 showcase. While the trailer highlighted some extremely bad writing and dated visuals, the action gameplay seems to be solid enough.