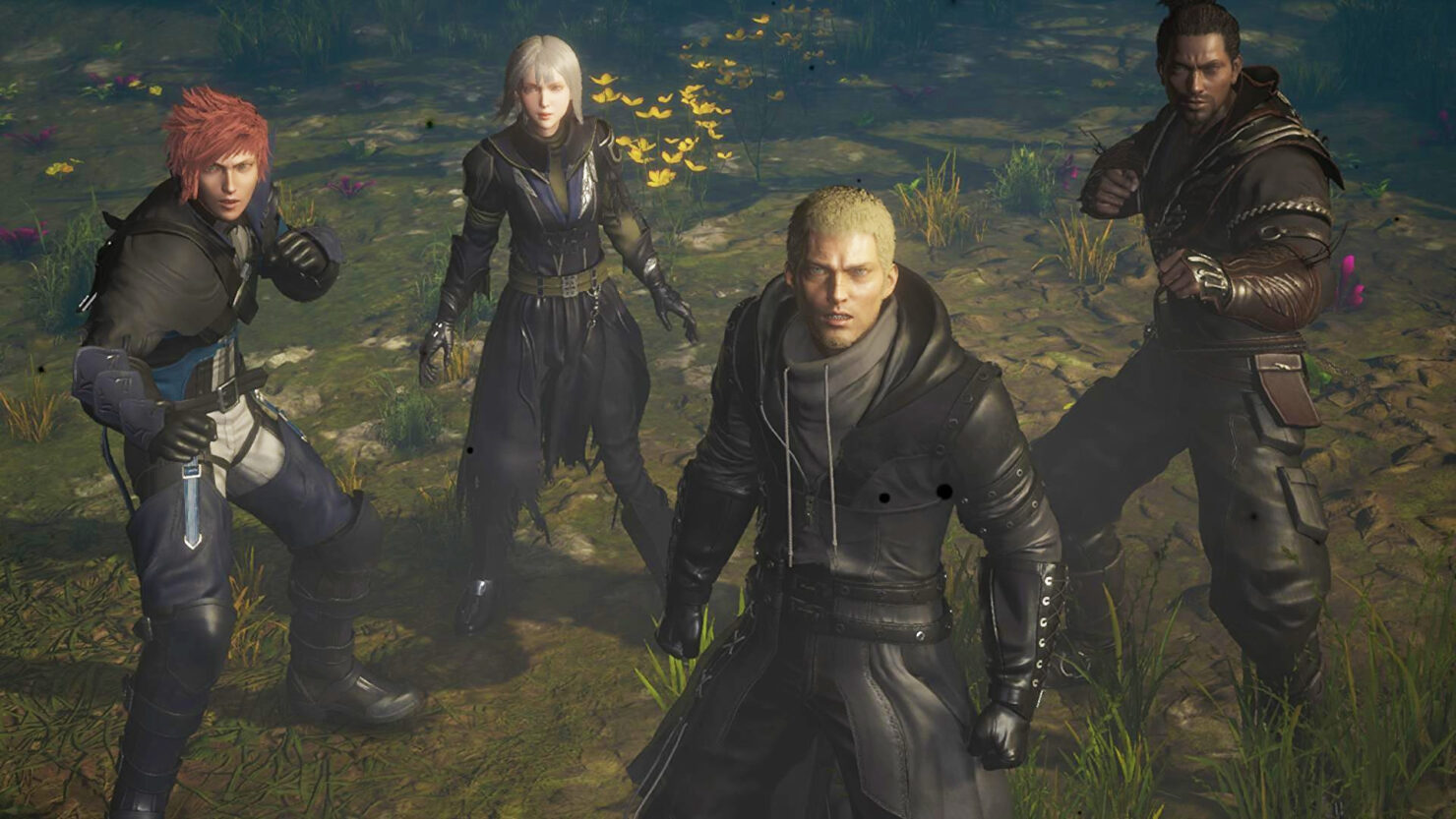 Square Enix doesn’t have a great track record with PC versions of their games, with years of mediocre to downright lousy ports, including recent disappointments like NieR: Automata and Final Fantasy VII Remake. Well, whoops, it seems Square Enix did it again, because there are widespread reports the PC version of Stranger of Paradise: Final Fantasy Origin is not very good. There were hints this may be the case, as Square Enix didn’t offer a demo for the PC version of SoP, but some foolishly held out hope.

According to numerous reports from players who got early access to Stranger of Paradise, even those with very capable PCs are struggling to achieve any sort of consistent performance, even when running the game on low-ish settings. Here’s a typical example from Twitter (many more can be found on the Stranger of Paradise subreddit).

The Stranger of Paradise PC version seems to have some serious Optimization problems.

Wccftech’s own Francesco De Meo confirms the fan reports, telling me he’s unable to run Stranger of Paradise at a decent framerate above 1080p, despite having an RTX 3070 card. It’s unclear what exactly is wrong, but multiple users report the game gobbling up unreasonable amounts of VRAM, pointing to very poor GPU optimization. Square Enix is promising DLSS support in the future, but hopefully they don't just use that as a performance Band-Aid.

It’s a shame Square Enix have given PC players the shaft yet again, as Wccftech’s Kai Powell found Stranger in Paradise to be some solid campy fun in his full review (conducted on PS5)…

Final Fantasy Origin: Stranger of Paradise is a chaotic alternative retelling of the very first Final Fantasy, following the story beat by beat until it transforms into something unique in its own way. […] If you’re fresh off of running through the original as part of the Final Fantasy Pixel Remaster series, you owe it to yourself to take this chaotic road trip across Corneria and relight the four crystals once again.

Stranger of Paradise: Final Fantasy Origin is available in early access on PC, Xbox One, Xbox Series X/S, PS4, and PS5 for those who pre-ordered the Digital Deluxe edition. The game will be available to everyone tomorrow (March 18).