Straighten Photos In iOS Using Native Photos App – How To

Here's a step-by-step guide on how you can straighten photos in iOS using the native Photos app. If you've ever taken an image which seems a tad bit tilted, then this simple tip will fix things in no time. 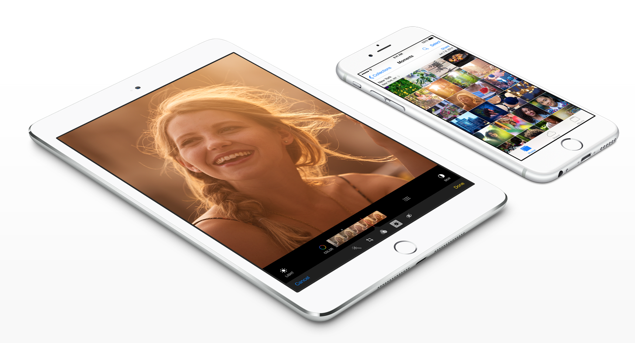 Whenever we take a photo using our iPhone or iPad, small errors are bound to be made which can go a long way in destroying what could've been an epic shot, and a photo which is slightly off the horizon line is one of them. But did you know that you can actually straighten up a photo right from your iPhone or iPad using the native Photos app in iOS? That's right, you can do just that, and it's a matter of a couple of taps and a few swipes only to pull off the aforementioned feat. Here's how you can do it.

1. Open the photo or image which you believe is slightly askew in the Photos app.

2. Now tap on the 'Edit' button on the top right hand corner. 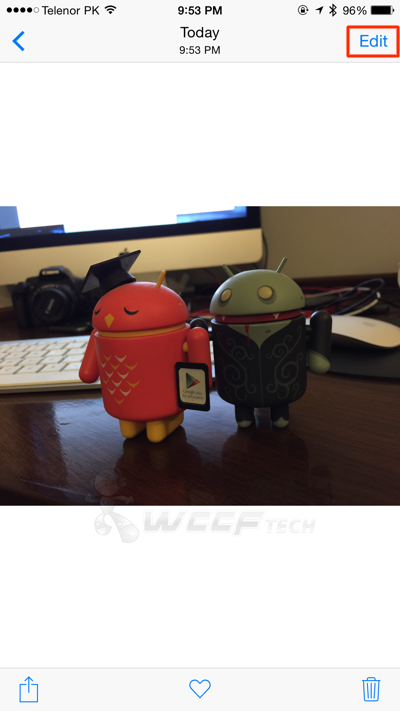 3. You'll see three options at the bottom of the display. Tap on the left one, which is basically meant for cropping an image. 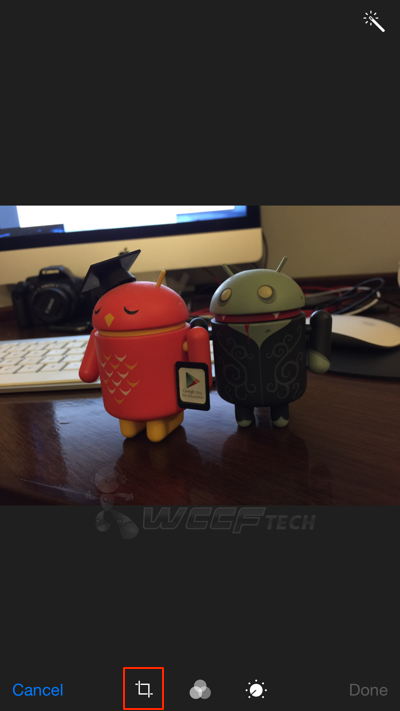 4. You'll now see a new angle slider at the bottom. When you slide your finger on it, it will skew the image, changing its orientation on the fly. If the photo was taken using the iPhone's camera itself, then iOS will straighten it up without the need for user intervention. Once you're done aligning / straightening the image to your liking, simply tap the 'Done' button at the bottom right hand corner. 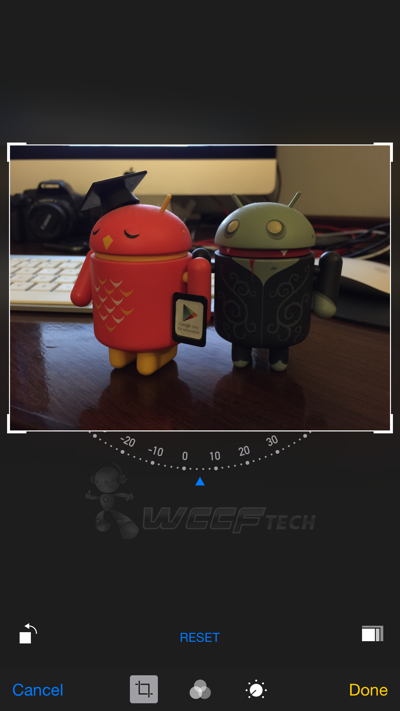 And that's all there is to it. Simple wasn't it? We're sure you'll agree.

If for some reason you believe that you have made unneeded changes, then simply open the image once again in the Photos app, tap on 'Edit' at the top right hand corner, then tap on 'Revert' on the bottom left, subsequently tapping on 'Revert to Original.' This will undo all changes that you've made to the image, bringing it to its original form. Also do keep in mind that the Photos app in iOS makes non-destructive changes, which means you won't lose the original image when you're on an editing frenzy. 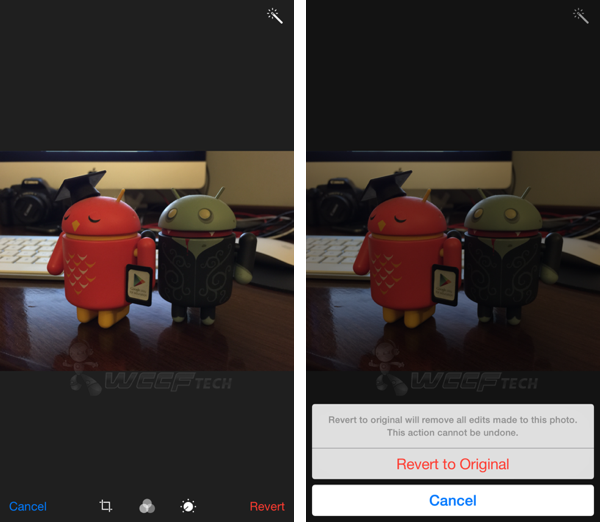 The Photos app in iOS 8 is a lot more powerful than many think it is. With support for third-party app extensions, native filters, there's something in there for literally everyone. Though the Photos app is not quite ready to overshadow many of the great offerings in the App Store, but it's catching up in a way that is miles upon miles of improvement when compared to previous revisions.