YouTuber AnimalRobot created the video using the Rockstar Editor. You can watch the original video below: 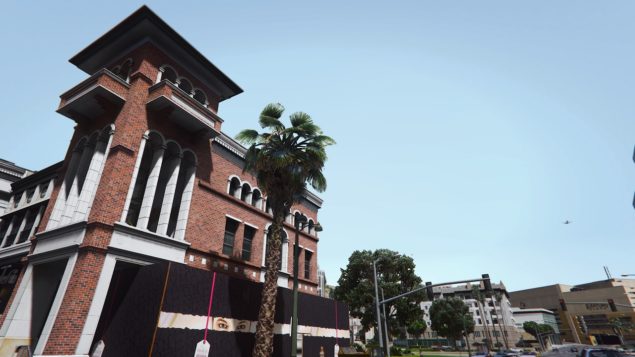 We have recently reported about Rockstar punishing anyone affiliated with the FiveM, multiplayer mod for GTA V. The mod aims to offer an advanced multiplayer environment for people to play on dedicated servers with user-made game modes.

Modder ‘JulioNIB’, who recently brought us the Iron Man Mark III armor mod for GTA V, now he delivers the Iron Man's Hulkbuster armor. ENBSeries member 'Ryuken', has released a set of amazing screenshots from his WIP ENBSeries config for GTA V. They do look rather impressive, so lets hope that the config will be available soon.

We will bring you any new information on any similar projects as well as any news on Grand Theft Auto V as soon as it becomes available.