Stories: The Path of Destinies gets a Release Date 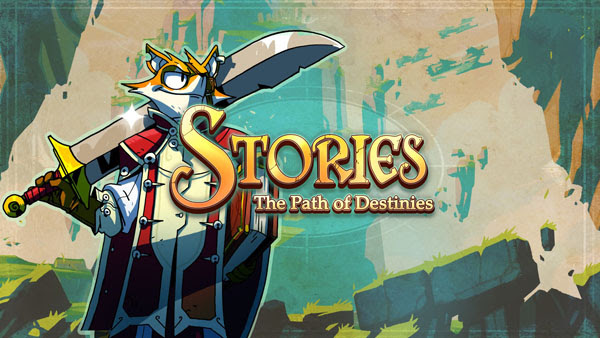 Sometimes you need an animal to outfox the opposition and end the war. At least, that's the feel I'm getting from Spearhead Games' action-RPG Stories: The Path of Destinies. The developers announced a release date today.

The game, which for those wondering about that introduction stars an anthropomorphic pirate fox, will be available on April 12th for PlayStation 4 and PC. 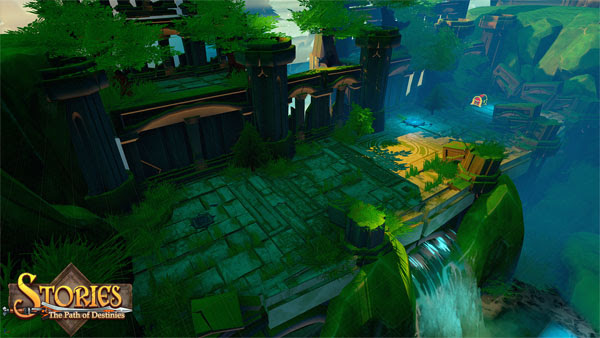 In fact, it's up for pre-order on the PlayStation Store at a 10 per cent discount.

The devs summed up the experience:

Reynardo has several ideas to stop the evil Emperor, but as an ex-pirate, let’s just say he’s always been a fan of trial and error over careful planning. While he does enjoy a good elaborate scheme, Reynardo simply has a tendency to, uh, mishandle things in one way or another. But with failure comes knowledge: learning who to trust, which weapons to choose, or when to make a move is essential in this war.

Using a mysterious tome, Reynardo can retrace his steps yet retain crucial information. In the style of classic choose-your-own-adventure books, Stories has players deduce the path that leads to victory as more knowledge is gained from less-than-successful storylines. Complete with hand-drawn illustrations and an unapologetically prodding narrator, Stories delivers a charming choice-based adventure that will subvert traditional fairytale tropes.

Follow Stories on Facebook and Twitter or head to the official site for the latest updates. Also, check out our recent exclusive interview with Co-Founder Malik Boukhira.