Stories: The Path of Destinies Interview – Which Hero Will You Be? 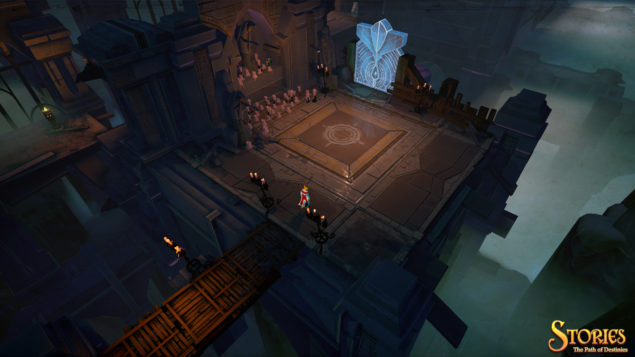 Indie games have made up an increasingly significant segment of the gaming market in recent years, mostly thanks to developer tools such as Unreal Engine 4 or Unity 5 and of course to crowdfunding platforms like Kickstarter.

The folks at Spearhed Games, a Montreal based developer, are perhaps even more commendable than the usual indie team as they have been funding Stories: The Path of Destinies themselves, without any publisher or Kickstarter campaign. Revealed during last year's PAX Prime, this quirky fantasy Action RPG didn't escape our watch and with the release drawing ever closer, we approached Spearhead's Co-Founder Malik Boukhira (credited as Level Designer on Assassin's Creed & Prince of Persia, Game Designer on Assassin's Creed II and Dead Space 3) to bring you more exclusive details. Enjoy!