Here's how you can stop OS X Photos app from automatically launching when you connect your iPhone, iPad or iPod touch to your Mac. 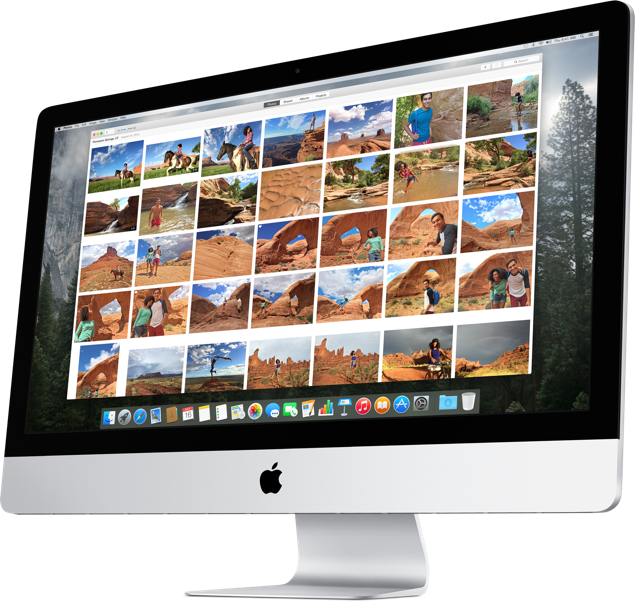 The new Photos app in OS X Yosemite is a great way to manage photos all in one place. The app is packed to the rafters with powerful features and allow users to better manage their images when compared to iPhoto. All is well and good until you realize that whenever you connect your iPhone, iPad or iPod touch to your Mac, the Photos app comes into play on its own, annoying the living life out of a certain subset of users. You can actually prevent that from happening by unchecking a simple option in the Photos app itself, and we'll show you how you can do just that.

1. Connect your iOS device to your Mac using a USB cable.

2. At this point, the OS X Photos app will launch on its own. Let it load completely.

3. On the top left hand corner, you'll see an option labelled 'Open Photos for this device.' Click to uncheck it. 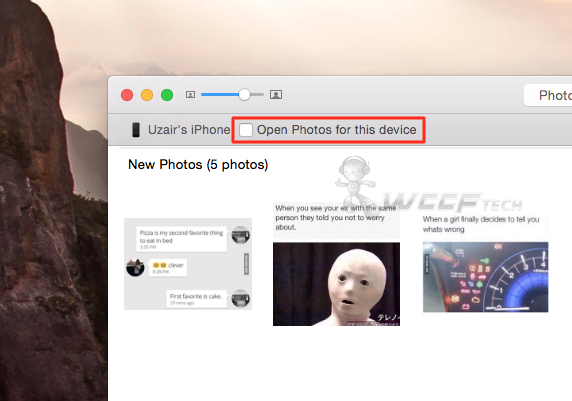 Now whenever you connect your iOS device to your Mac, the Photos app will not launch on its own. In fact, you can perform the same thing for other devices as well, such as your digital camera or a DSLR.

If you want to revert the changes, simply connect your device to your Mac once again, launch the Photos app manually, and then check the 'Open Photos for this device' option once again. Nice and simple, the way it should be.

While the Photos app is a great way to manage your photo library, the offering can get pretty annoying when it's forced onto the screen every single time you connect your iOS device or camera to your Mac. With the above mentioned tip, you can now rest assured that Photos won't bug you ever again.

The new Photos app for Mac was released as part of the OS X 10.10.3 Yosemite update, and replaces iPhoto directly which has long been offered by Apple. The sole purpose of Photos was to streamline photo management across devices, and offer users something which is easy to understand and simply works without going through much fuss of setting it up.

Found the above mentioned tip useful? Then be sure to let us know about it in the comments section below.