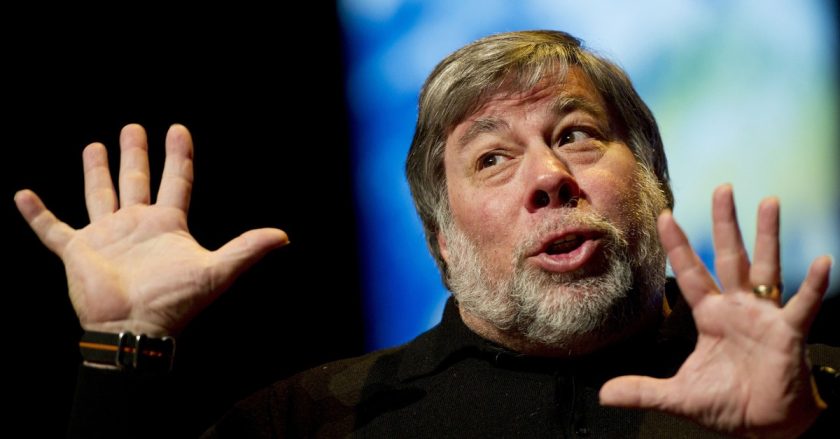 Steve Wozniak was interviewed before the official announcement of iPhone 7 and iPhone 7 Plus and this is what he had to say about the company’s decision to remove the headphone jack from both devices:

“If it’s missing the 3.5mm earphone jack, that’s going to tick off a lot of people. I would not use Bluetooth – I don’t like wireless. I have cars where you can plug in the music, or go through Bluetooth, and Bluetooth just sounds so flat for the same music.”

Turns out that Wozniak has retracted from his earlier statement and now is in favor of Apple removing this crucial piece of hardware from the latest iPhone family. That still doesn’t mean it isn’t going to tick off a lot of consumers.

While speaking to Tech Radar, Wozniak states the following regarding how many people used the 3.5mm headphone jack on the iPhone.

“Not that many people used it, I never used it. For those who do use it, you can buy a little adaptor dongle.” 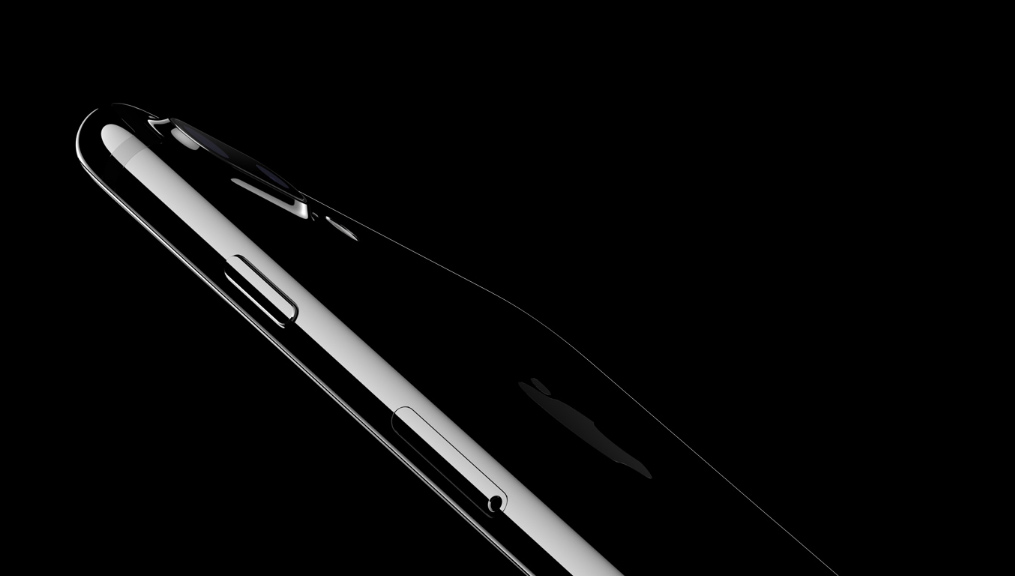 The man behind the creation of the most valuable company in the world might have overstated the above statement. Turns out that a lot of people do use the 3.5mm headphone jack and its presence actually means that you can listen to media while charging your device at the same time. With both iPhone 7 and iPhone 7 Plus, this convenience has been taken away, and while Apple does provide you with an adapter to allow you to connect your peripherals that use the 3.5mm connector, you’ll still be out of luck when you want to simultaneously listen to media and charge the smartphone at the same time. 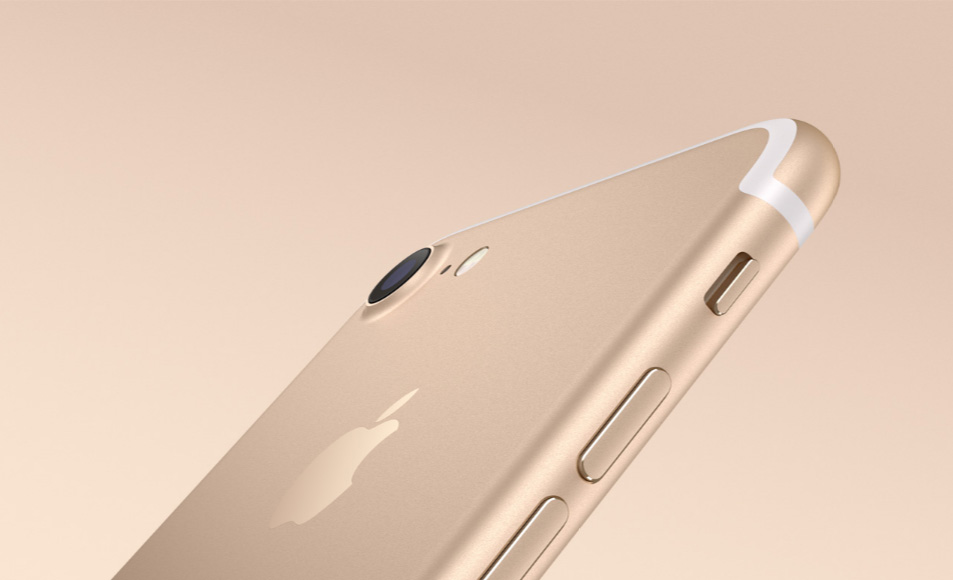 On the company’s wearable, Wozniak actually had some good things to say about the wearable:

“I've come to like my Apple Watch more.... I actually forgot to wear it today and I want to use it just for seeing the time, if nothing else. I use it enough in my life for things ... I enjoy using it and having it. And when I don't use it, I don't even know it's there.”

Steve might have gotten his hands on either one of Apple’s latest iPhones and tested out the absence of the headphone jack and later on, might have decided that the company took the right step. What are your thoughts on the matter, tell us right away.