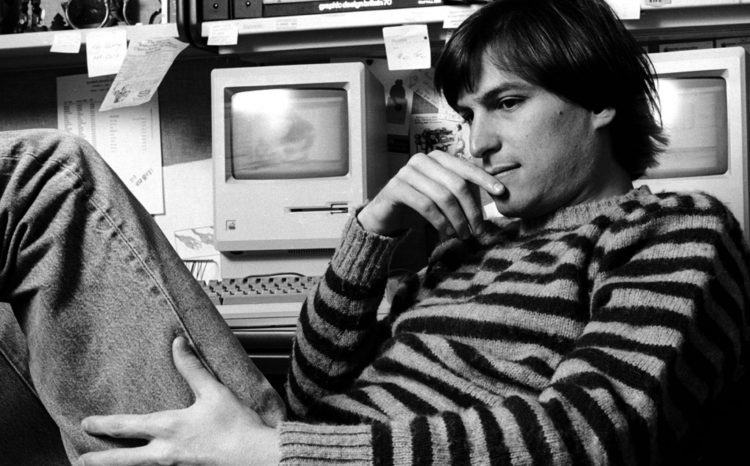 As the tech media, we're in a constant frenzy to get the latest news out. A couple of hours is all it takes for a piece to loose its 'worthiness'. However, it doesn't mean that older pieces don't merit coverage. Today, we've got just the bit for for you. It's six years old, so if you're one for only the latest news, skip over to the hundreds of other posts on this site. If not, then take a look below for more.

Jobs turned out to be a lot like his dad. At 80 years old, Abdulfattah Jandali was also an executive, the vice president of Reno casino. He also found out too late that his son had gone on to create one of the biggest companies in the world, which has had a massive influence on corporate culture and business. Steve, as we all know, was put up for adoption by his biological mother soon after birth. Even though the former Apple CEO didn't like to talk about his personal life, his celebrity like status ensure that a lot of details became available for the public.

Jandali's girlfriend, Joanne Simpson got pregnant with Jobs in 1955. Her father did not allow here to marry a Syrian immigrant. Simpson moved to San Francisco without informing Jandali and her dad died a few months after Jobs was put up for adoption. She then proceeded to marry Jandali with the couple moving to Syria. Simpson soon shifted back to the US, after Mona, her second child turned four. Jandali continued to write emails to Jobs but didn't call for the fear of sounding greedy. 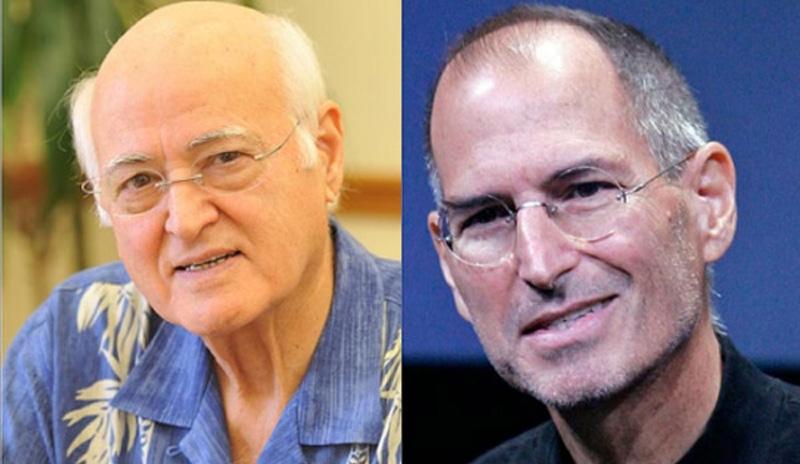 “If we had just held off for a few months, then we would have been able to raise Steve as our own, but sadly, that was not the case,” Jandali said. “We often spoke of our son and how we both wished he was with us, especially when Joanne gave birth to Steve’s sister, Mona. But nothing to do with Joanne and I was ever meant to be.” according to the New York Post.

What can we say. It's a slow news day and the perfect time to take a trip down memory lane. Jandali and Jobs didn't meet during Jobs' life and the father has outlived the son. Apple, on the other hand continues to do well. The iPhone 8 is a regular feature of the rumor mill and will make a lot of big upgrades on the lineup. These include a virtual fingerprint reader, an edge to edge OLED screen, new build materials and the 10nm Apple A11. Thoughts? Let us know what you think in the comments section below and stay tune for the latest. We'll keep you updated.