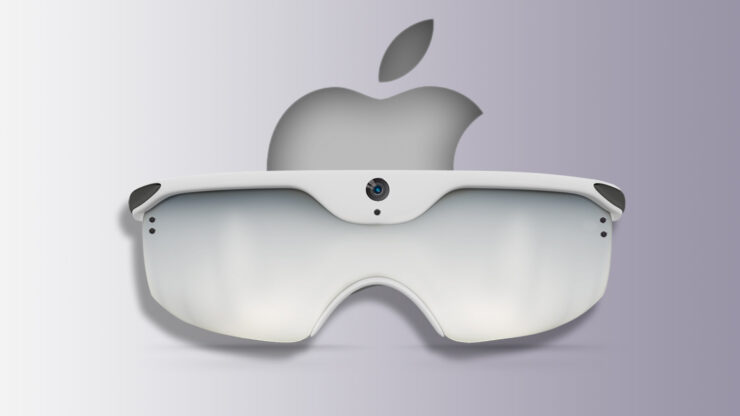 For a lot of you that don’t know, Apple is allegedly working on an augmented reality headset that will work with the iPhone. There has been plenty of evidence about the impending arrival of the headset, thanks to developers. Recently, a developer was able to enter into the ‘STARTester’ mode and has shared that the Cupertino based company apparently calls the stereo AR experience.

According to Findings, the AR Experience on the iPhone XS Is Much More Fluid, Possibly Thanks to the Better Hardware

The developer, who goes by the Twitter handle xSnow has shared some bits about the StarTester test mode to provide a glimpse of the stereo AR experience as we wait for Apple to formally announce its headset. The developer managed to get into the testing mode on both iPhone X and iPhone XS, and claims it works better on the latter, most likely due to better internal specifications. It is also worth mentioning that the phones were running 13.1 beta 3, so the likelihood that a better experience was possible thanks to better internal specifications becomes more apparent.

Confirmed, there's no artifacts on Xs/Xr, and whole experience is a lot smoother. It appears that I've launched StarTester mode on my X in spite of all hardware locks:) pic.twitter.com/cAjmmbFbxG

xSnow doesn’t expect the stereo AR experience to arrive on iPhone X, even though he was able to make it work because it took a lot of effort and the results weren’t really impressive. Apple is allegedly working on three different displays with different fields of view (FOV). The device codenamed Franca has a 61-degree FOV (47-degree by 40-degree), claims xSnow. He says Luck has 58-degree FOV (46-degree × 34-degree), while Garta has 68-degree (49-degree × 47-degree). For those looking to dig further, more data can be found at ARDisplayExtensionService.defaultLuckConfig and other configs.

@stroughtonsmith Managed to get into apple glasses test mode (aka StarTester mode) in 13.1 beta 3 on iPhone X, but right-eye view in glitchy. (Scene contents are from my area light test, not from StarBoard) pic.twitter.com/71chJTBJaA

The developer also stumbled upon 3D model renderings for the headset displays. There were previous reports suggesting Apple’s plan to launch its AR headset alongside the iPhone 11 range. Even though that didn’t materialize, the iOS 13 GM and iOS 13.1 beta releases still have the Stereo AR framework, StarBoard which means the project is very much alive. However, it is not known when the final iteration will be ready, but reports claim that Apple could launch it next year.