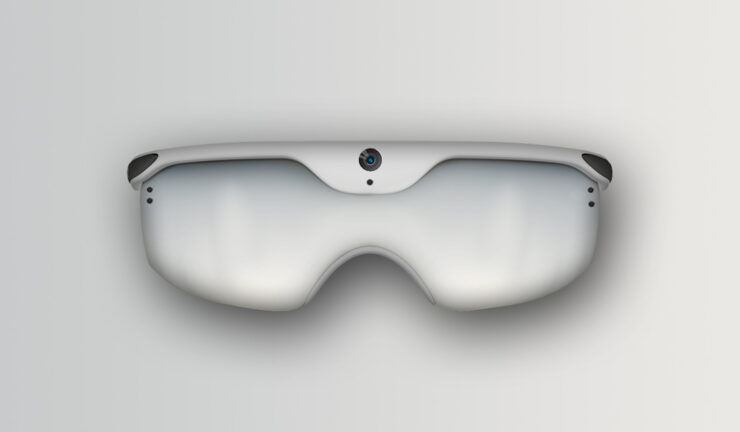 To get things moving in its augmented reality unit and possibly to launch its AR Glasses head-based wearable in the future, Apple has apparently shifted Kim Vorrath, the software executive who headed program management for iOS and OS X, to the AR division. Vorrath initially started working for Apple as an intern in 1987 and before her alleged transfer, she was working under the company’s software boss Craig Federighi.

Under her supposed new role, Vorrath will work with Mike Rockwell, who is Apple’s Vice President of AR and VR and works under the Cupertino giant’s Senior Vice President of hardware engineering, Dan Riccio. The teams that report to Rockwell work on hardware, software, and content related to AR.

Apparently, the fact that Vorrath’s temperament is reminiscent of that of Steve Jobs is the reason why she has been transferred to the augmented reality team. Prior to this, she used to supervise the testing process to ensure there are no bugs and also had the final word when it came to deadlines to make sure software updates were released in a timely manner. In all, she had reportedly worked on all seven iOS releases and is known for asking a lot of questions. Moreover, reports say that she is not the one to take no for an answer or accept excuses when deadlines are missed.

Apple presumably believes that her leadership style is just what the team working on the company’s AR Glasses project needs. Moreover, Apple is also reportedly a little finicky about ensuring that the AR gear is complemented with the right software, to avoid the problems that were initially associated with the Apple Watch because of its software.

The new report also implies that Apple might not be able to meet the 2020 deadline that it has set for its augmented reality headset. However, with Vorrath’s transfer, things might speed up a bit and we may see the long-awaited headset next year after all. It was earlier reported that AR Glasses project was apparently scrapped but the latest transfer reveals that Apple still believes in a future where such devices can help out a significant number of wearers.