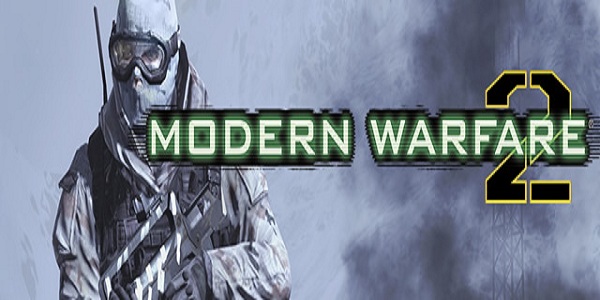 Looks like a recent Steam update have broken the multiplayer facet of Call of Duty: Modern Warfare 2 on the PC. We've been collecting several reports from the official Steam forums, according to the reports, a latest Steam update made every game mode in Modern Warfare 2 apart from Team Death Match unplayable. Players have contacted both Activision and Steam for support but neither of them seem to accept the obligation for this issue. Below are few complains by the players;

I press find game>TDM and i have to wait atleast 40min before i find some games and players, i have to go to privete match w/ my friend and then i can connect to online games. I have seen many forums with this problem. My NAT is open and router is ok, don’t tell me that bullsh*t about buying new one and setting up it properly. 2 my friends have that problem (i have only 2 freiends palying mw2). Mw3 seems to work just fine. I am on PC Windows7

…today I haven’t been able to connect to ANY MW2 lobby with the exception of Team Deathmatch. What is happening in there, anyone know? Connection problems, or what? When I look at the player numbers in the select game mode menu, the numbers are 100% normal. In Ground War, for example, there are usually a few hundred players, and now it’s about 200. But when I click Ground War, I can wait for hours and not getting a single player to pop in, nor join any game.

…now Mr Burton told me to contact activision already been there and done that, they state they WILL NOT FIX this issue due to it being a steam issue the game was bought/purchased via steam so it’s a steam company issue and they cannot and will not do anything. so if your waiting for Activision to fix the multiplayer aspect of the game then you might as well know they are not doing anything.

This is becoming a complete joke it’s been over a week now since STEAM 345kb update broke the multiplayer aspect of the game. As you will no doubt know every game mode except TDM will not work. What ever happened in that update broke the match making server. Unless every single member here who BOUGHT and OWNS this game contacts steam support and get them to stop blaming the users hardware for the problem, this will never be sorted out.

I really hope if you love playing the different game modes on this game and you want them to actually work again like me then please contact both Steam and Activision. If they get enough people (talking in the 10000′s) all complaining their games they bought is broken and not fit for purpose they might actually listen and get in touch with Steam technical staff and work this out.

Because right now 50,000 + people can no longer play the multiplayer aspect of the game.. only TDM

Here's a video of showing the problem faced by players;

Here's to hoping that Activision or Steam fixes the issues as soon as possible so gamers can continue enjoying the multiplayer on PC.