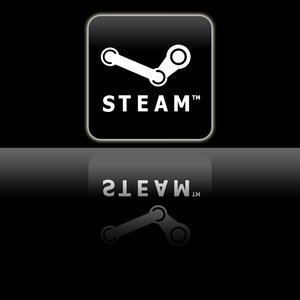 It has been confirmed that Steam is about to start its Summer Deals for 2011 in a few hours. According to recent tweets made on Swarm Arenas Official Page which mentioned:

Not only this but the Killing Floor website has updated that the the Summer event starts today along with Dwarfs games website which also reports that the summer event will last from 3oth June till July 22nd.

The time isn't announced yet you'll be asked to update Steam app after the Deals begin, Lots of games will be avilable at dirt cheap rates so keep your pockets ready for some spending. Killing floor itself is a pretty great FPS game with tons of zombies to shoot. We'll keep you updated as soon as the deals arrive.