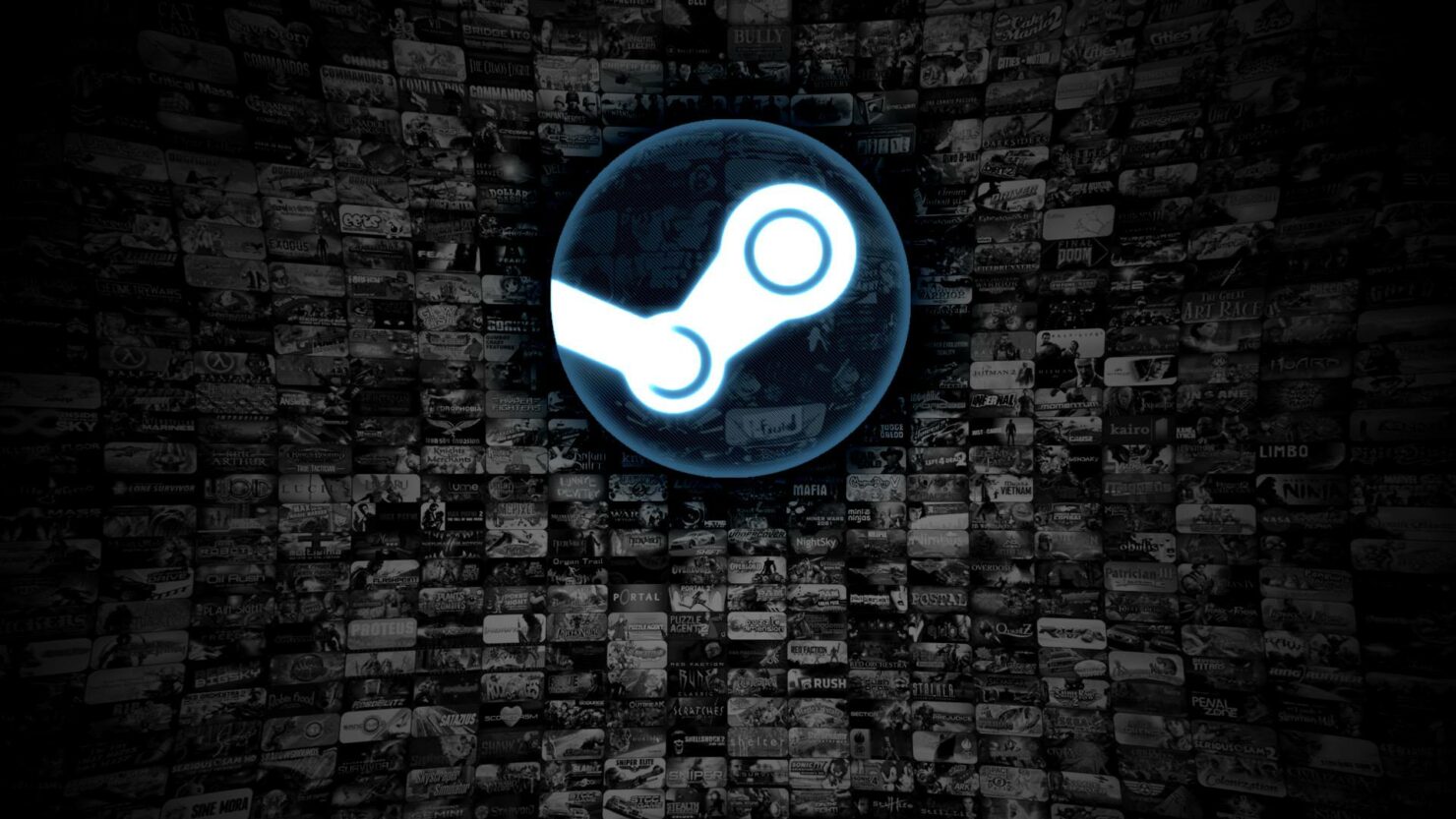 Earlier this year, Valve announced that it will be dropping support for Windows XP and Vista starting January 1, 2019. Those who continue to be on XP or Vista will have to upgrade to Windows 7 or later if they wish to use Steam.

The decision was made after the continued decline of Steam gamers on these platforms, with less than 1% of its userbase coming from these two operating systems. However, that isn't the only reason behind this decision. Valve had said in its announcement that "the newest features in Steam rely on an embedded version of Google Chrome, which no longer functions on older versions of Windows" such as Windows XP and Vista. Here's the complete announcement as posted back in June (via MSPU):

Starting on January 1 2019, Steam will officially stop supporting the Windows XP and Windows Vista operating systems. This means that after that date the Steam Client will no longer run on those versions of Windows. In order to continue running Steam and any games or other products purchased through Steam, users will need to update to a more recent version of Windows.

The newest features in Steam rely on an embedded version of Google Chrome, which no longer functions on older versions of Windows. In addition, future versions of Steam will require Windows feature and security updates only present in Windows 7 and above.

For the remainder of 2018 Steam will continue to run and to launch games on Windows XP and Windows Vista, but other functionality in Steam will be somewhat limited. For example, new features such as the new Steam Chat will not be available. We encourage all users on these operating systems to upgrade to newer versions of Windows in order to have ongoing access to the latest features of Steam, and to ensure future access to all games and other Steam content.

Windows XP and Vista suffered another blow this year when antivirus maker, Avast, made a similar announcement. As a reminder, Avast security products will officially stop updating for Windows XP and Windows Vista operating systems beginning tomorrow. The company will, however, continue to send virus definition updates.