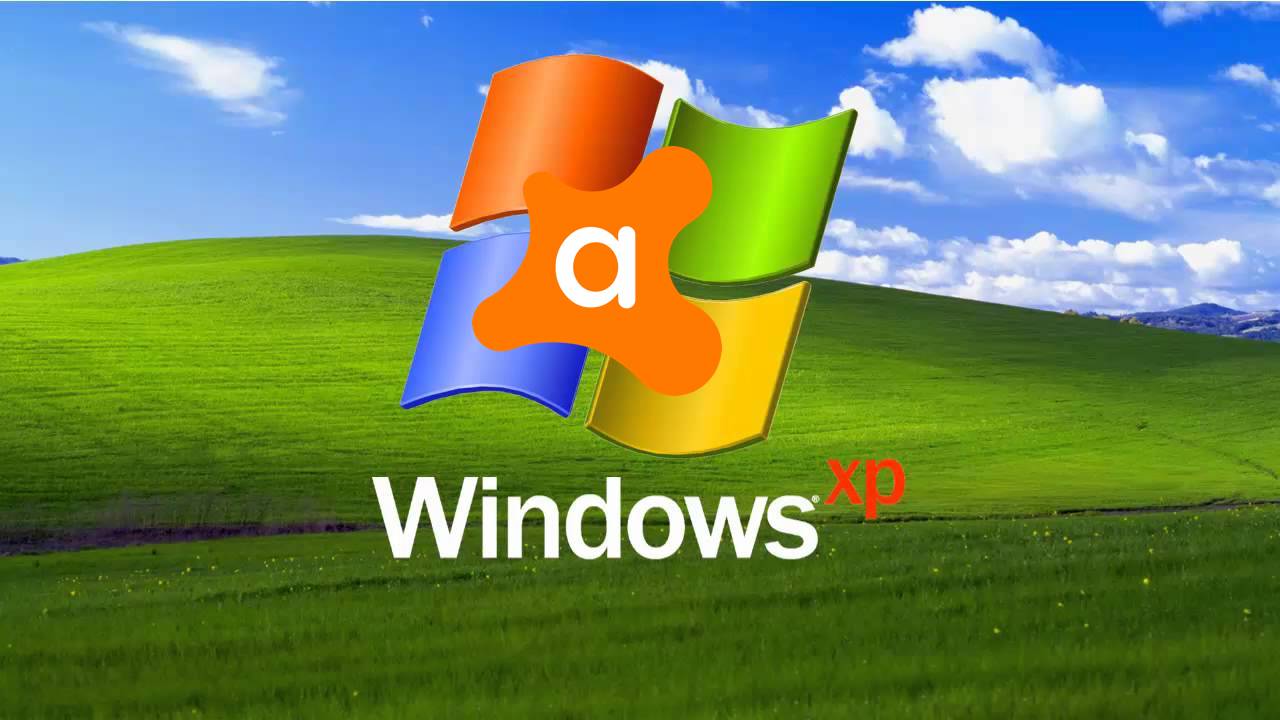 Windows XP and Vista users will stop receiving new updates from Avast starting January 2019, the antivirus maker announced in a blog post. The company said that "the demand to protect those systems has substantially waned in recent years at the same time that the need to protect Windows 7 systems and later has grown."

Avast has recommended its users to update their Windows operating system to the latest version of Windows 10 to continue receiving the latest security updates.

According to some reports the new version coming to Avast this November won't be available to Windows XP and Windows Vista users either, as they will remain on version 18.7. A forum moderator said that the change is "due to the introduction of the 64bit version in the next release." While we aren't sure if the November update will make it to XP and Vista or if it will be the last update being delivered to these operating systems, it appears the antivirus maker is giving users of older versions of Windows another reason to install the latest operating system.