Steam OS is going to release in a few hours and we can't wait to see what is like. Analysts are already predicting the slow but positive boom of the first true Gaming OS (more on this below). Here are some of the final screens of the Steam OS before release. 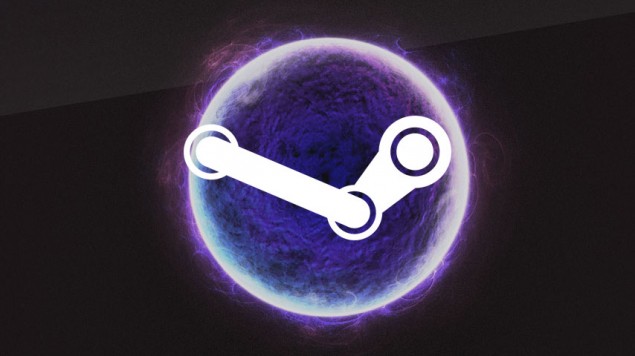 We had previously thought that Steam OS is just one of many re-customizations of Ubuntu, but we were wrong. Steam OS is an actual, fully independent Linux-Based OS and it is this which gives it potential and the title of the First True ''Gaming OS''. However there is one thing that even Steam OS lacks and this really isnt steam's fault. Unlike the OS housed on Consoles, Steam OS is just a container. It offers you only as much as any other OS can offer. To truly achieve greatness Steam OS must transcend the boundaries of typical OS and transform that Steam box into something other than a souped up PC.

Without further ado, here are screens courtesy of Steamdb.info.

Ofcourse you wont spend all of your time inside Big Picture, while Steam OS is not based on Ubuntu, the mechanics remain pretty much the same. The most unique thing about the entire Steam gaming experience will be the controllers. What some people claim to be gimmicks could turn out to be the key to success. Steam's secret sauce if you may. You can expect reviews soon enough. 300 lucky people are going to get beta units.

Steam OS was the first big announcement followed shortly by VALVE announcing their new controller and their Steam Machines project. Steam Machines which would be custom built PC's by OEMs or DIY builders featuring the same set of features as a regular PC but optimized for use with the Linux based Steam OS.

iBuyPower recently showcased their Steam Machine prototype which looks alot more like a console rather than an regular PC due to its compact size which would be a main aspect of these small yet powerful machines and more concepts and devices are set to arrive on CES 2014 which starts from the first week of January.  Digital Storm is one of the several vendors who will showcase their latest devices and platforms based around the new OS environment for gamers built by VALVE.