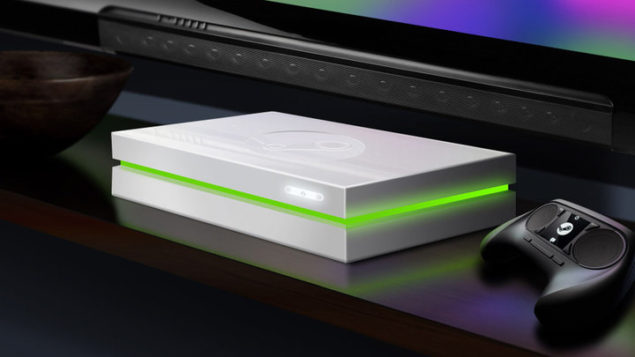 Valve said it would be teaming up with different manufacturers to develop Steam Machines, some new gaming consoles running SteamOS. iBuyPower is one of the Valve’s hardware partner that is developing Steam Machine and the gaming PC maker has just revealed its own Steam Machine prototype.

The Verge posted images and details of the Steam Machine prototype revealed by iBuyPower. The console is a simple white box, just like PlayStation 4, but not in italic shape, with Steam logo engraved on the top of it. The Steam Machine prototype is bigger than the PlayStation 4 but smaller than the Xbox One. It comes with standard 500GB hard drive, Wi-Fi and Bluetooth. The glossy white console box also has integrated power supply. 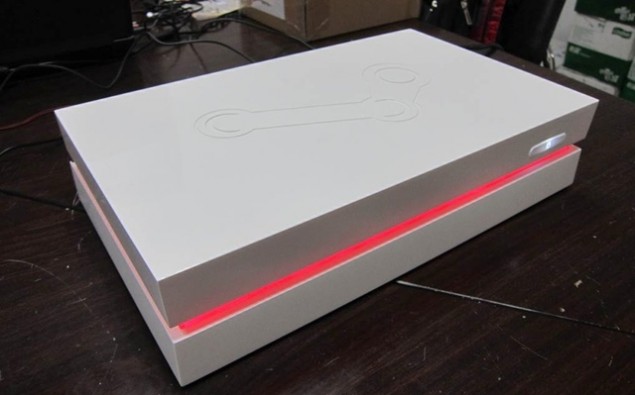 iBuyPower actually has two models of Steam Machine prototype, one is codenamed “Gordan” and the other “Freeman”. The two models are almost identical except the light bar that runs through the middle of both consoles, it is clear for one and black for the other when not illuminated. The developer has not revealed the specifications of these two models but they claim "the hardware will run all Steam titles in 1080p resolution at 60fps." 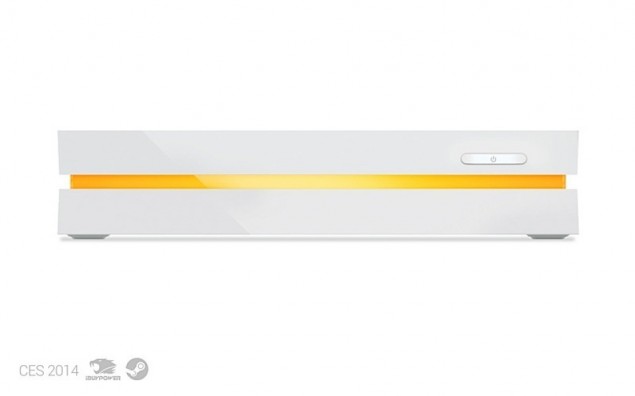 Steam Machines would be released in 2014, alongside SteamOS and new Valve Steam controller. Details and announcements on the Steam Machine are expected in January at CES 2014.