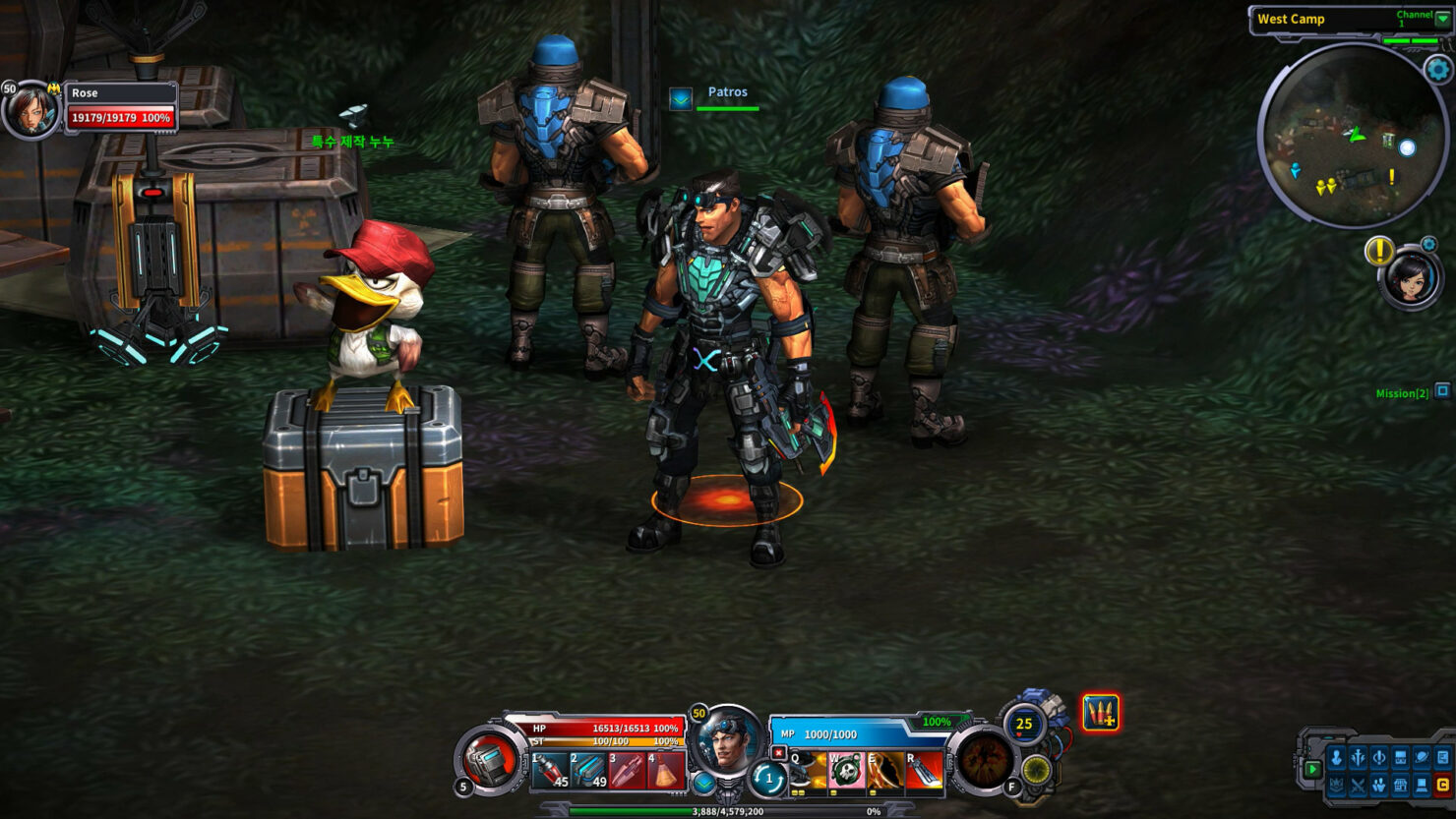 Valve has confirmed that they have removed Insel Games' titles from Steam due to review manipulation.

According to a post on Reddit, Insel Games' CEO was forcing employees to purchase their games and leave positive reviews of its games on Steam. In an email, the CEO attributed the bad performance of the studio's last game, Wild Buster: Heroes of Titan, to the lack of reviews.

I had sent an email earlier but I was told that some of you announced to colleagues that you do not want to make a purchase of the game and/or a review. Frankly, this leaves me pretty disappointed. Of course, I cannot force you to write a review (let alone tell you what to write) – but I should not have to. Neglecting the importance of reviews will ultimately cost jobs. If WB fails, Insel fails, IME fails and then we will all have no job next year.

As the email started making the rounds online, Valve has decided to remove all of the publisher's games from Steam.

It has been recently reported on Reddit that the publisher for this game, Insel Games Ltd., have been attempting to manipulate the user review score for their titles on Steam. We have investigated these claims, and have identified unacceptable behavior involving multiple Steam accounts controlled by the publisher of this game. The publisher appears to have used multiple Steam accounts to post positive reviews for their own games. This is a clear violation of our review policy and something we take very seriously.

For these reasons, we are ending our business relationship with Insel Games Ltd. and removing their games from our store. If you have previously purchased this game, it will remain accessible in your Steam library.

A representative from Insel sent a clarification to Glixel, saying that the email was only meant to rally people's support.

At the day of [our early access] launch in December an email was sent to everyone in the company telling staff (about 20 people including freelancers) how important reviews are in the Steam ecosystem and that a failure of Wild Buster would mean the company was in jeopardy. It was meant to rally people’s support, including advertising the game to their family and friends, in the hope to simply get more reviews.

It's also been confirmed that work on games like Guardians of Ember and Wild Buster will continue, and all of their titles will continue to be available through other channels.