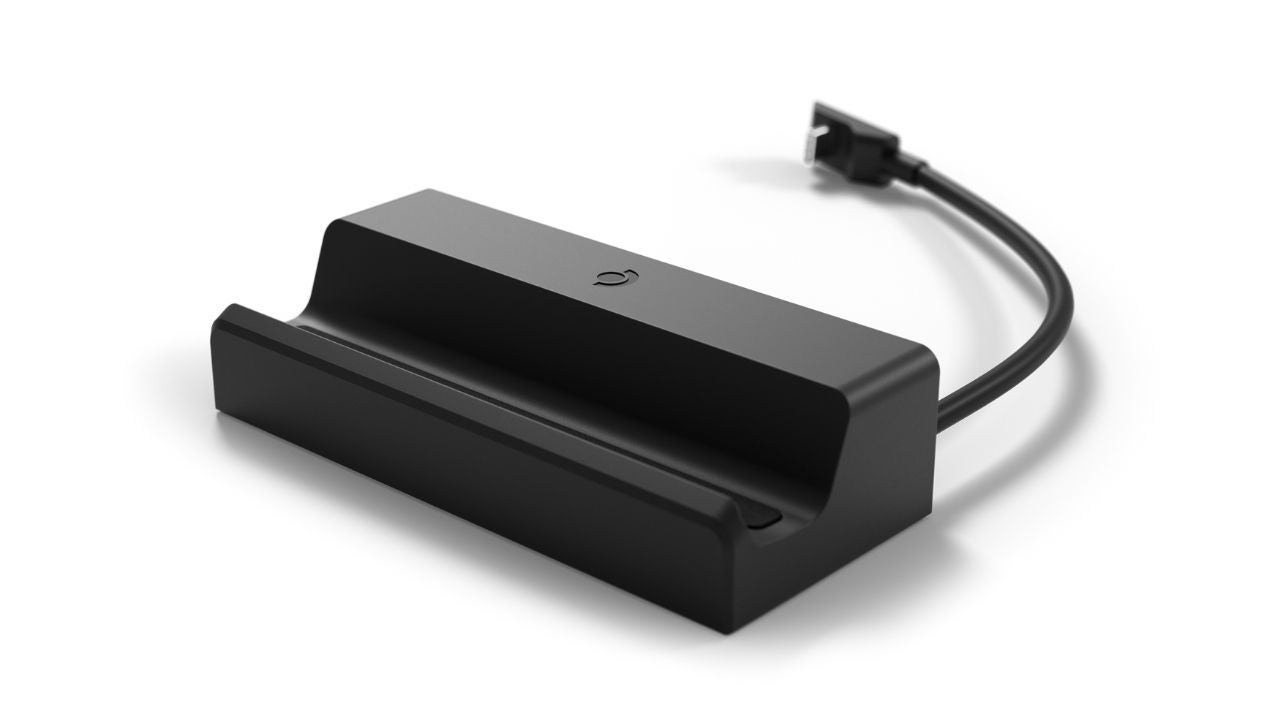 The Steam Deck is gonna be here… eventually, Designed to be a more portable way to take your Steam Library with you than, say, your laptop, Valve’s upcoming console is hotly anticipated, to say the least. What's more, it has a dock that allows it to connect to TVs and monitors, which is something they’ve been working on as well.

The Steam Deck’s dock, on paper, would function similarly to the currently-out Nintendo Switch’s dock; charge the thing and connect it to a TV while docked. Fundamentally, they’re the same on that level. Today, though, the unreleased Steam Deck’s dock got a hardware upgrade… before it was even released.

From a hardware specifications standpoint, it also is a massive boon, since it increases the speed at which the Steam Deck can access, download and play games. What’s notable about this is that it comes before the dock is even out yet; a stark contrast to Nintendo Switch, where the console had to have an entire upgraded version of the thing (being the Switch OLED) released, and further still, an upgraded dock for this model had to release to even come close to Steam Deck's specification.

The Steam Deck’s dock has no real release date set other than “late Spring 2022” according to Valve, which could mean late May 2022 or the first half of June 2022, though that’s purely speculation. The Steam Deck is now shipping to various countries, including the United States, Canada, the European Union (EU), and the United Kingdom.