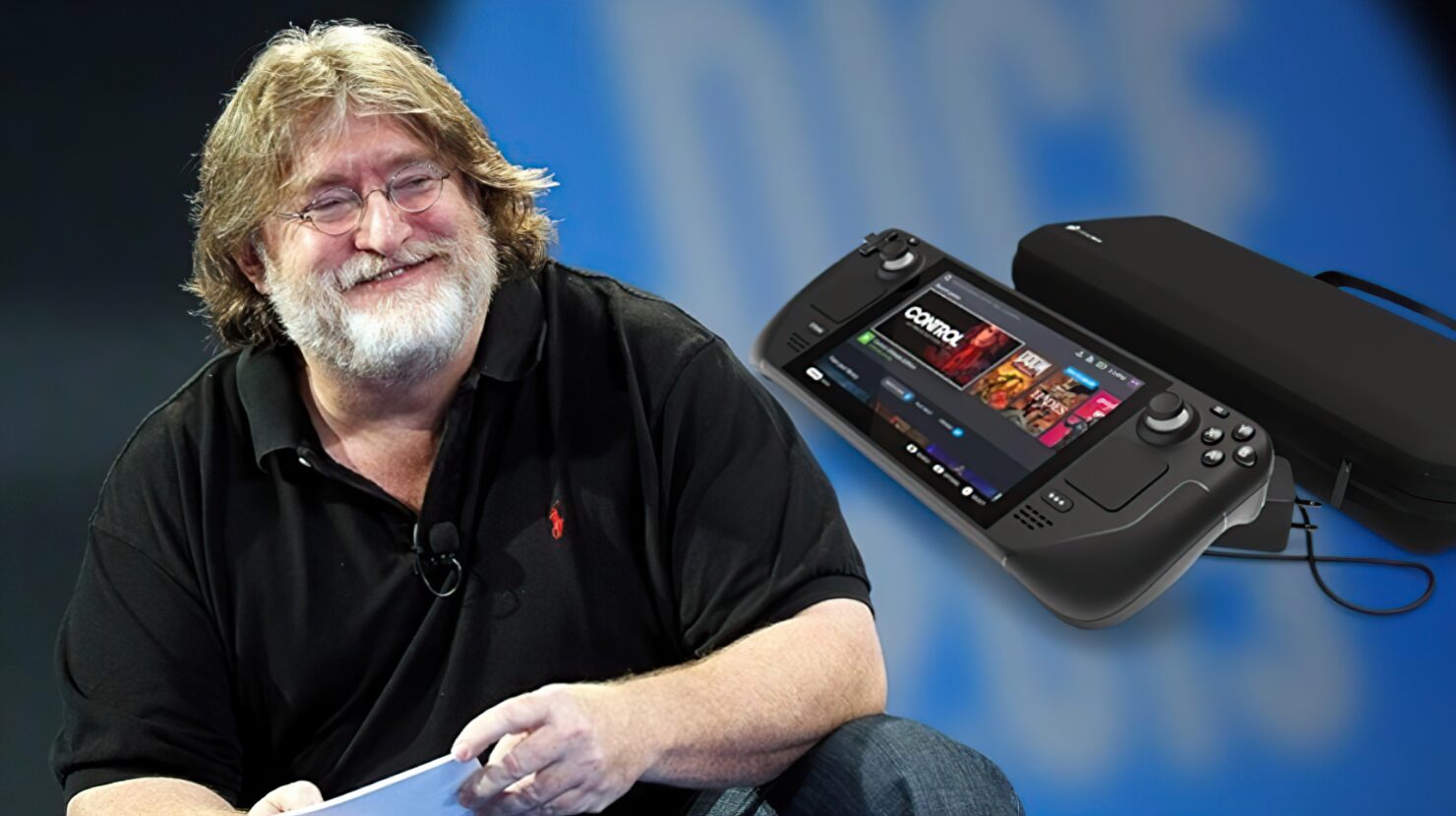 In an interview published on the latest issue of EDGE magazine, Valve founder and owner Gabe Newell confirmed that there are already plans for the Steam Deck 2. He also said the most expensive Deck SKU is currently the best-selling one, too.

We thought the entry price was going to be the critical factor [for Deck's success] but it turns out that far and away the most popular SKU is the most expensive one. That's an example of us being a little surprised by what our customers are telling us. They're basically saying, 'We would like an even more expensive version of this', in terms of horsepower capabilities or whatever. You know, that's why we always love to get something out there and ship it. Because we learn a lot from that, and it helps frame our thinking for Steam Deck 2.

Interestingly, Newell shared the hope that other vendors would create similar products to the Steam Deck.

We hope that other hardware vendors in the PC space take advantage of the work we've done on the software side to build similar and related devices. The first step is to let you play the great games that exist today. The second iterations are going to be more about: what are the capabilities that mobile gives us, above and beyond what you would get in a traditional desktop or laptop gaming environment?

One such capability for the Steam Deck 2 could be improved Virtual Reality support, according to Newell.

One of the things Deck represents is battery-capable, high-performance horsepower that eventually you could use in VR applications as well. You can take the PC and build something that is much more transportable. We're not really there yet, but this is a stepping stone.

The first iteration of the Steam Deck just isn't powerful enough to properly support most Virtual Reality games. However, as discussed in our review, the Steam Deck is already a great PC handheld for regular gaming.