Staten: “Stunning” Halo Infinite is the Game We Imagined Back in 2000; New Screenshots and Fall 2021 Release Confirmation 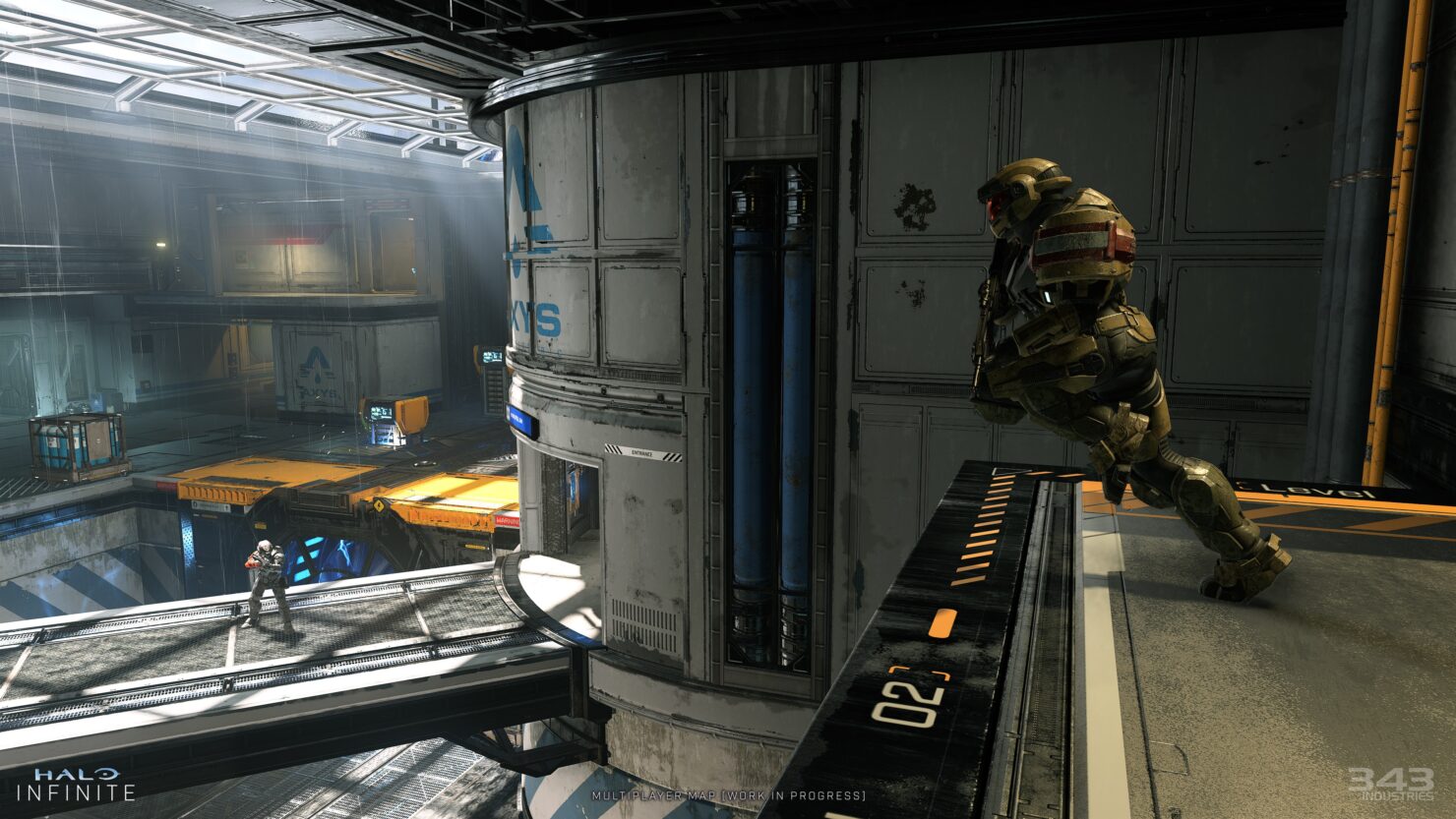 Microsoft and 343 Industries have shared a development update on the upcoming Halo Infinite, complete with a new set of screenshots and a fall 2021 release confirmation.

It’s been quite a while since we received new information about the next Halo installment. Back in July, Microsoft and the Halo team showed off the game’s first campaign gameplay demo, and well, a lot has been said and written about its community reception. The demo was criticized for its disappointing visuals and overall quality – something that appears to align with 343 Industries' own views on the game. Luckily, a lot of progress has been made since then.

“The primary goal for the Campaign demo in July was showing Halo Infinite gameplay for the first time”, 343’s senior Concept Artist and Art Director, Nicolas “Sparth” Bouvier, writes. “While that aspect generally landed as we wanted, the reality is that the art and visuals weren’t at the bar we hold for Halo – even in a work-in-progress state.”

Development manager Ani Shastry adds, “July was indeed a very much work-in-progress slice of the technology, and a reasonable set of key features from global illumination and dynamic time of day, to GPU-driven rendering and variable-rate shading, were all in active development. Much of the graphics team’s capacity, along with that of some key technical artists, was focused on achieving high resolution and performance leading up to the demo, which meant several of these features didn’t quite get the level of polish and bug fixing that was warranted.”

In addition to talking about the visual improvements that have since been made, 343 also confirmed that Halo Infinite will be releasing next Fall.

This release frame was confirmed by Halo veteran Joseph Staten, who joined the team as campaign project lead following the release of the aforementioned campaign demo. In the blog post, Staten writes that he has played Infinite's campaign and that he has been truly amazed by it. In fact, the Halo veteran goes as far as to say that Halo Infinite is the Halo game that the original Halo team imagined back in 2000.

"My first week on the job, I played the entire Infinite campaign. Twice."Staten writes. "I was, in a word, stunned—in the best possible way—by what the team had done. Infinite is, by far, the most expansive and vertical Halo world, ever. Why did the team do this? Because they understand that wonder and freedom are key to the Halo experience."

The creative director continues, "I could feel the classic Halo “30 seconds of fun” beating at the heart of Infinite’s world. But I had never felt more powerful, more mobile, more in command of a rich set of tactical choices. This was the Halo we imagined back in 2000, finally come to life, after 20 years of technical and creative innovation."

In the development update, we also find a new set of screenshots, showing off the game's visuals and some of the new character customization.

There’s a lot of additional information in the official blog on the Halo Waypoint and we suggest reading it in full.

Halo Infinite is slated for a release in fall 2021.