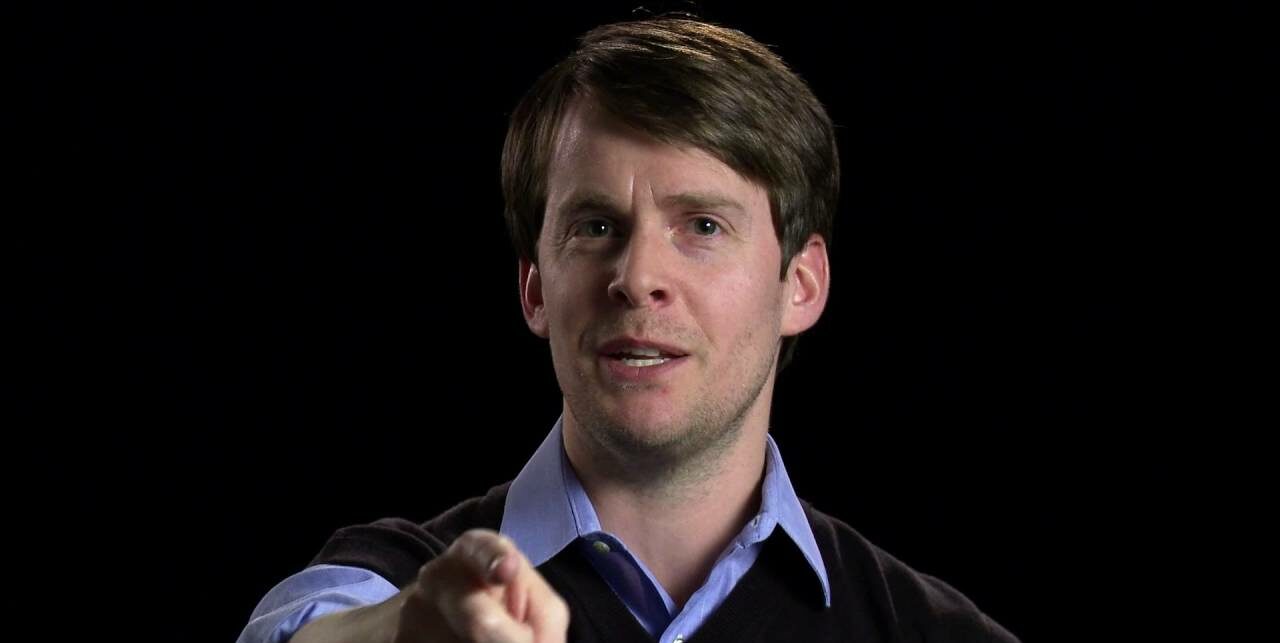 Staten worked at Bungie as director of cinematics on the original three Halo games, including Halo: Combat Evolved, Halo 2 and Halo 3. Following the rocky development and recent delay of Halo Infinite, Microsoft and 343 Industries have now called in the help of Staten to help them ship Microsoft’s flag-ship title in 2021.

Following an initial report from Bloomberg, Staten announced his return to the Halo franchise via Twitter.

“I'm thrilled to join @Halo to help them ship Halo Infinite”, Staten writes. “As the project lead for the Infinite Campaign, I will be supporting the team's existing, great leaders and empowering them to do their best work.”

On the official Halo Waypoint blog, Halo Infinite developer 343 Industries has expressed to be “excited” by the return of the Halo veteran.

And last, but certainly not least, we’re excited to announce that our old friend Joseph Staten will be returning home to Halo for a bit. After helping launch Tell Me Why this week, he'll be coming on board as project lead for campaign as we push towards our 2021 release. The team has been working hard realizing our vision for campaign and we’re happy to have Joseph’s help to get it to the finish line.

For those of you who don’t know Joseph Staten, he wore many hats while working at Bungie for all of their Halo titles and even Destiny before joining the Xbox Games Studios family in 2014. If you enjoy Halo’s storylines, characters, and overall universe, he’s definitely one of the key people you have to thank. As product lead on Halo Infinite, however, Joseph will be focused on supporting the campaign team’s existing, talented, creative leaders and ensuring they have everything they need to create an awesome Halo game. His return to the franchise excites me and we’re all looking forward to having him on board!

Halo Infinite is slated for a release next year on Xbox One, Xbox Series X and PC.