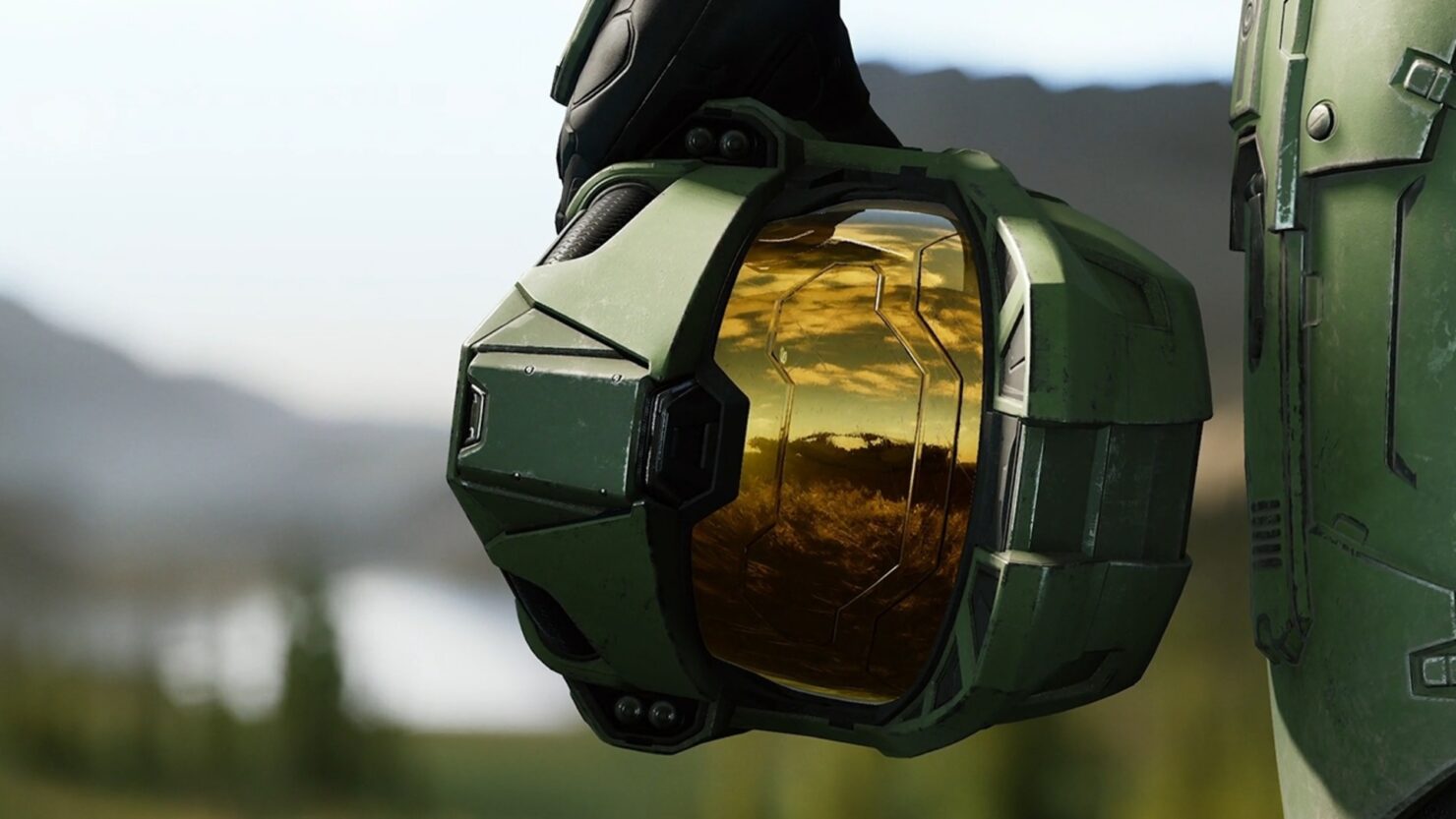 Halo Infinite may release during Spring 2021, if what the Master Chief motion capture actor revealed recently is true.

In an interview about BO: Cold War, the Mo-cap actor for Master chief brought up infinite. Did his final few words confirm a spring release? Or am I just super dumb? from halo

As development is probably not that far from completion, as the game was supposed to release in November, it isn't all that unlikely that Halo Infinite will indeed release during Spring 2021. As this release window has yet to be confirmed officially, however, we have to take it with a grain of salt until Microsoft and 343 Industries finally confirm when the next entry in the Halo series finally releases.

Halo Infinite was supposed to be among the Xbox Series X and Xbox Series S launch titles, but the game got delayed as it needed more development time.

The decision to shift our release is the result of multiple factors that have contributed to development challenges, including the ongoing COVID-related impacts affecting us all this year. I want to acknowledge the hard work from our team at 343 Industries, who have remained committed to making a great game and finding solutions to development challenges. However, it is not sustainable for the well-being of our team or the overall success of the game to ship it this holiday.

We know this will be disappointing to many of you and we all share in that sentiment. The passion and support the community has shown over the years has been incredible and inspiring. We wanted nothing more than to play our game with the community this holiday. The extra time will let us finish the critical work necessary to deliver the most ambitious Halo game ever at the quality we know our fans expect.

Halo Infinite launches on PC, Xbox Series X, Xbox Series S, and Xbox One on a yet to be confirmed 2021 release date.