Gamer Dies after Playing World of Warcraft for 19 hours Straight

Blizzard Entertainment has announced that players can now by time subscription of World of Warcraft game with in-game gold. So if you're determined enough, World of Warcraft will allow you to pay for the game itself. However, as good as it sounds, there is a downside to this gaming determination. A 24 year old gamer Wu Tai coughed up blood in a 19 hour straight session of World of Warcraft and dies before his fellow gamers in an internet cafe. 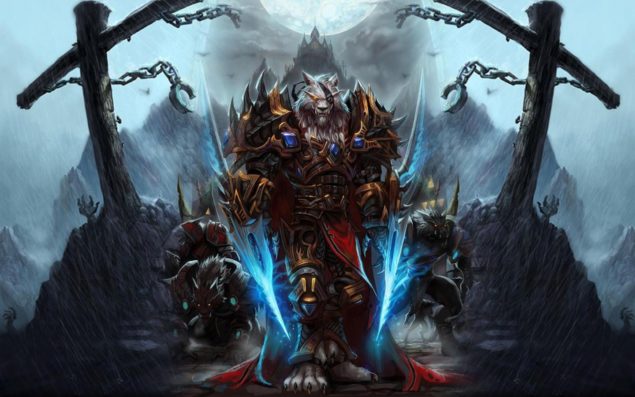 Wu Tai, After Playing World of Warcraft for 19 hours Straight, Started Coughing Violently and Died Before the Ambulance Arrived

Towards the end of the World or Warcraft play which lasted 19 hours straight, fellow gamers reported that they saw Wu Tai turn away from the screen and cough violently in the internet cafe. He slumped back into his chair after the cough attack and his gaming fellows noticed him dabbing blood away from his mouth with a handkerchief. Afterwards, when inquired about his health, he said that he was feeling better and will be fine. However, he died on the spot before the ambulance could even get there.

Wu Tai was not completely healthy, so it can be derived that the game did not alone kill him. However, it did tre him up when he should've been resting. He had a prior ailment and used his energy to play games instead of resting. An autopsy will reveal more about the cause of death but it should be clear how gaming for longer periods of time can be harmful to health. The cause to be reported in autopsy will probably not be gaming but a contributing factor will be the fact that the energy levels were low due to gaming.

Video game addiction can be very much harmful to health as displayed by the example above. At the very least, they have been linked by studies to aggressive behaviour and violence. In more serious cases, Video games can induce health problems which include strain injuries, skin disorders and video game provoked seizures in patients with epilepsy. However, in extreme cases, deaths have also been reported due to excessive video game playing. So, Nintendo games might just have a poi when they tell you to take a 15 minute break from gaming after an hour straight. That might probably save a lot of lives and decrease video game related health issues. Do share your opinions about how gaming has changed the way you approach real life and how it has been injurious to you in your personal life.