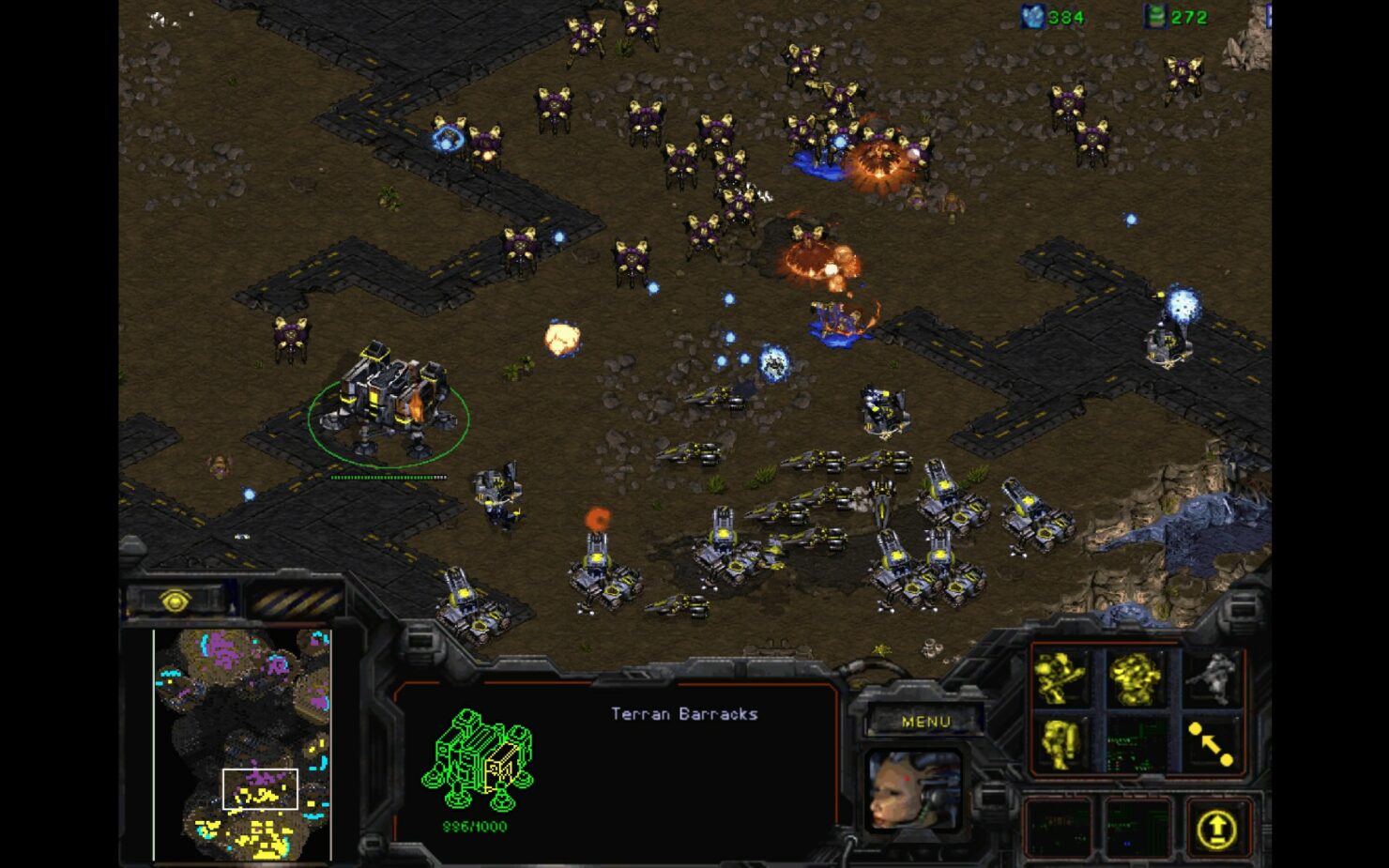 After months of speculation, Blizzard finally confirmed that their classic game StarCraft will be making a glorious comeback with StarCraft Remastered, which will include revamped graphics as well as additional features that will make the experience more enjoyable than ever. We obviously have yet to learn everything there is to know about the game, and a new interview with Robert Bridenbecker and Pete Stilwell revealed some additional details.

Speaking about graphics, it's been revealed that it will be possible to change aspect ration on the fly by pressing a single button without having to pause the game.

Even with the introduction of enhanced graphics and new features based on popular mods that have been used by the community for quite some time, there's one thing that won't change in StarCraft Remastered: balance. As new strategies are still emerging today some time after the latest patch, the currently has no plans to make any change.

We’ve seen the BW meta evolve on its own with very little intervention. Are these any plans for more balance patches or will Blizzard leave the players to their own doings? What are Blizzard's expectations?

No plans. As you’ve pointed out, new strategies are still emerging and we agree that changes are unnecessary.

Additional details on matchmaking have also been revealed.

We’re maintaining the Chat Channels and other defining features. We’re giving an aesthetic that mimics what players are used to from the original game if you prefer the old-school style of custom game lobbies and negotiating game terms before hopping into a game. For the sake of modern convenience and an accurate ladder, we are also giving the option of jumping more quickly into a match, with fewer buttons and menus to navigate. More details about the online UI will be released in the coming weeks, so stay tuned to the official website.

StarCraft Remastered launches this Summon on Windows and Mac PCs. We will keep you updated on the game as soon as more comes in on it, so stay tuned for all the latest news.

Starcraft Remastered Announced by Blizzard – Due This Summer with 4K Support