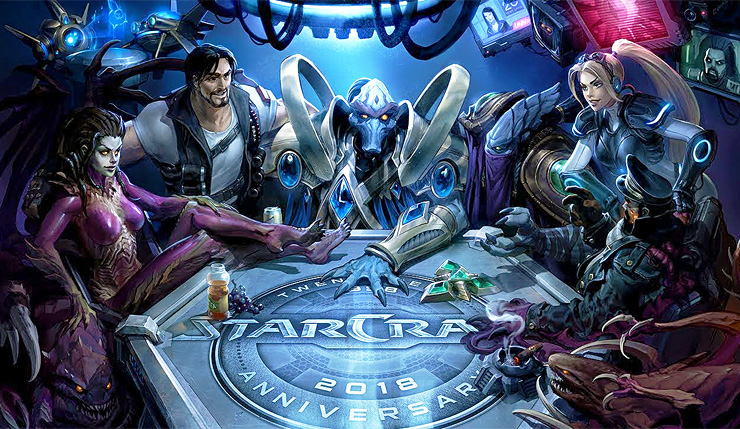 StarCraft will officially turn two decades old on March 31, and Blizzard is celebrating the impending anniversary with a bundle of free StarCraft loot for all their games. Check out a trailer and a rundown of all the birthday goodies, below.

Log in to StarCraft II after March 6 to receive a special UI Skin for each race. Additionally, log in between March 6 and April 3 to receive a Portrait and Decal. 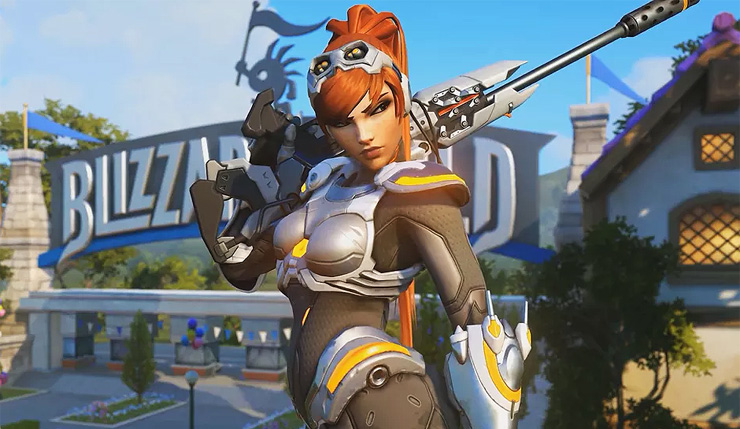 Log in to Overwatch between March 6 and April 3 to receive the limited-edition Sarah Kerrigan Ghost skin for Widowmaker.

Log in to Diablo III after March 6 to receive Dominion’s Revenge, a fearsome Battlecruiser-themed Pet.

Between March 31 and April 6, salute one of the following StarCraft-themed companion pets – Zergling, Grunty, Mini Thor, Baneling, or Zeradar – to receive the “Salute to StarCraft” Feat of Strength.

Heroes of the Storm

Log in to Heroes of the Storm between March 27 and April 7 to receive a 20th Anniversary Portrait for Protoss, Terran and Zerg.

Play a StarCraft-inspired Tavern Brawl between March 21 and 25 to get three Kobolds & Catacombs packs!

Not a bad collection of stuff! In addition to all the swag, Blizzard will be releasing a new video, StarCraft is Life: A Celebration, on March 31. The featurette will be a look back at the past 20 years of StarCraft, with testimonials and stories from some of the series’ most dedicated fans.

Anybody still Zerg rushing after all these years? What are some of your favorite StarCraft memories from the past two decades?