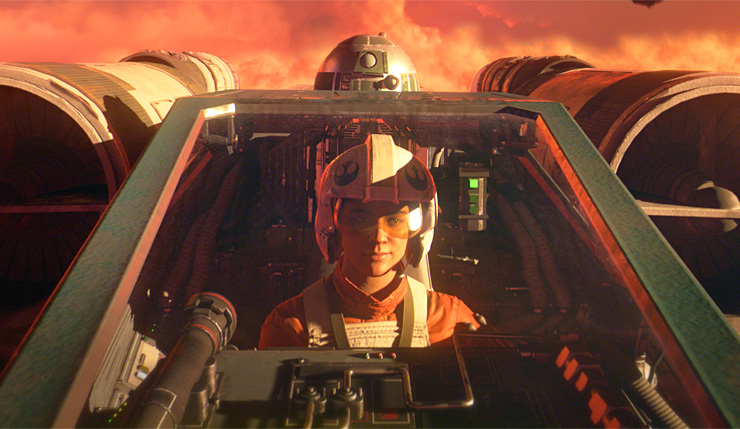 Prior to launch, EA played down the possibility of any post-launch content for Star Wars: Squadrons, but now that the game has proven successful, they’ve changed their tune. A few Mandalorian goodies were already released last month and now EA has revealed two significant content drops are coming in November and December. These will include a new map, Fostar Haven, two ships, the B-wing and TIE Defender, and more! Scroll on down for full details on the upcoming updates… 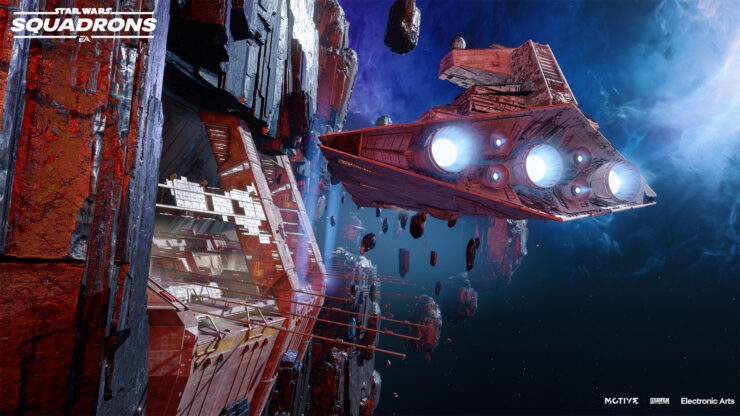 We’re adding a new map to multiplayer! A fan-favorite location from the single-player story and one we’ve seen requested for multiplayer is Fostar Haven from the game’s first prologue mission. Set in a remote, lawless area of space under the light of twin stars, this map has been updated from its story mode counterpart to provide a new experience that should fit well with the other six maps. You'll have the chance to weave through the crowded dockyards or take the fight to open space. 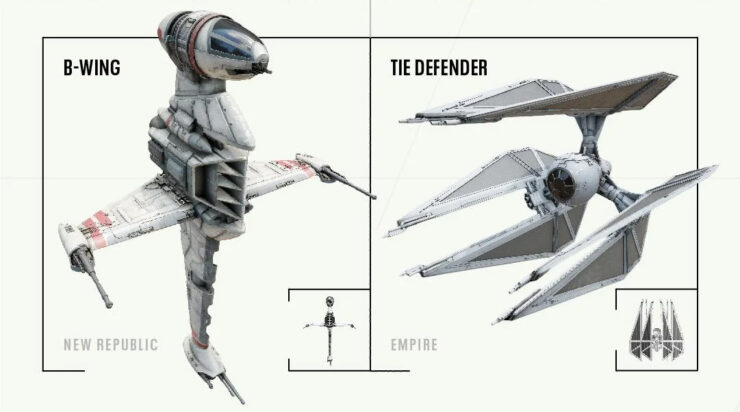 Custom matches will allow one to five players per side across two teams to play on any of the (now) seven maps in both Dogfight and Fleet Battles. There will also be some additional restrictions and modifiers that you can change. These include things like hull/shield/damage modifiers, changing capital ship health, restricting certain starfighters, and other tools to help you change how you play. With this, there will also be a custom matches server browser for you to search through private matches made by your friends as well as public ones made by strangers!

Star Wars: Squadrons is available now on PC, Xbox One, and PS4, and can be played via backward compatibility with a performance boost on both Xbox Series X/S and PS5. The first of the two holiday updates drops on November 25 and the second will arrive sometime in December.