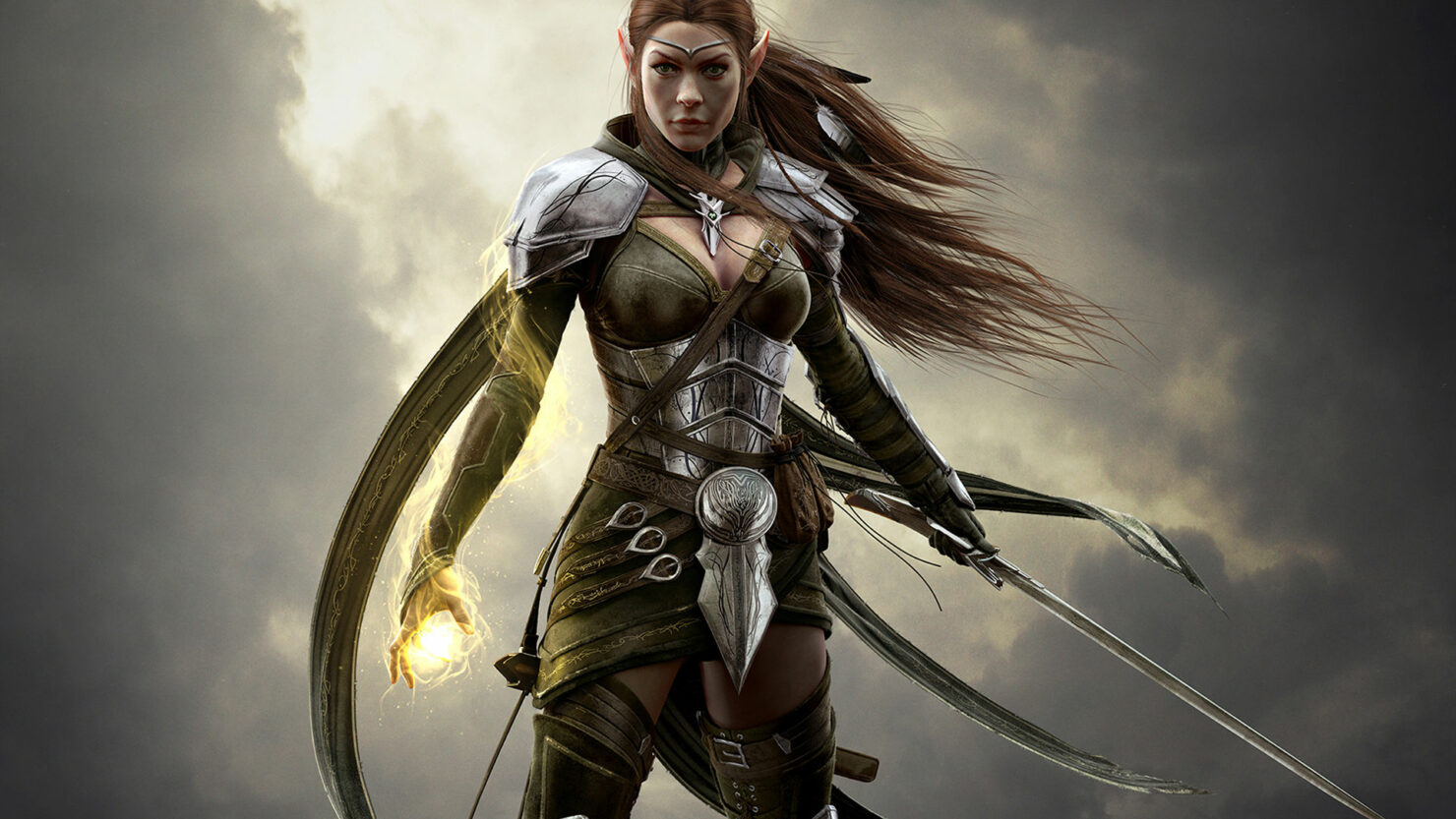 A Vvardenfell development map was data mined from the latest Elders Scrolls Online update that hit the public test server some days ago.

The Elder Scrolls Online v2.7.0, featuring Homestead (the update that adds player housing to the game), was released on the public test servers some days back, and its files were data mined. The results surfaced on The Elder Scrolls online Reddit, and show a development map for “Vvardenfell”, a very large island centered inside the crescent-shaped lands of the province of Morrowind. You can check out the development map below. 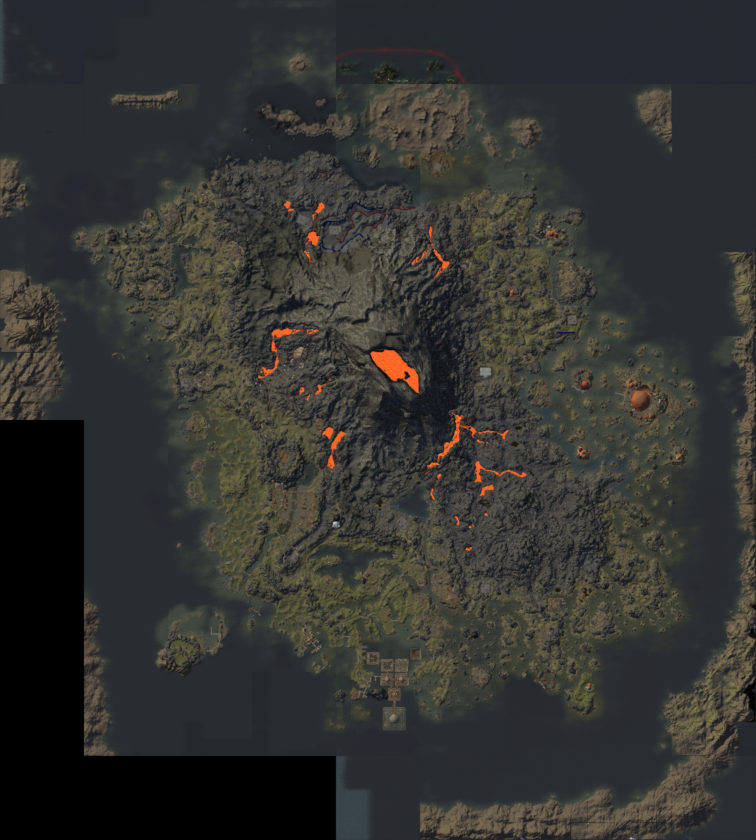 According to Reddit user “FloorBelow”, Vvardenfell will easily be the biggest PvE area in the game:

There's a ton of new tilesets. Hlaalu, Redoran (including Under-Skar!), Telvanni, Vivec and Molag Mar, Dunmer strongholds, Velothi (I can see Holamayan, but that might be it), and Morrowind style Dwemer ruins.

That covers pretty much every architectural style in Morrowind, except for Imperial towns and castles, which don't exist since Morrowind isn't an Imperial colony yet. Oddly, Seyda Neen does exist, and is using custom assets that make it look exactly like it does in TES3. I'm sure that's going to be a fun nostalgia trip.

The whole area around Red Mountain appears inaccessible, though the northern ashlands around Urshilaku are, along with Molag Amur. Sheogorad looks to be heavily under construction, but that giant wall of rocks makes me think it may be inaccessible as well.

There's a Redoran town around Andrasreth that didn't exist in Morrowind. There's also a Hlaalu town and a Redoran(?) village near where Caldera will be. Weirdly, Rethan Manor seems to exist, despite the fact that it was built during Morrowind.

The Telvanni towers all have big mushroom caps like the one in Dragonborn. Interested to see how that turns out.

Vivec's foreign quarter appears not to exist yet, which I think is a neat touch. There also seems to be a port/outskirts around the future site of Ebonheart, which is awesome and makes it look more like an actual city.

Finally, a size comparison between Vvardenfell, Wrothgar, and Stonefalls. It's definitely going to be the biggest PvE zone in the game so far, even without Red Mountain being accessible.

The Elder Scrolls Online is available now for PC, Xbox One, and PS4. Homestead will launch on all platforms next month.