[Update] The Star Wars Battlefront May update is now available on PC. The update is 1.44 GB big, according to reports.

[Original Story] Yesterday, it's been confirmed that Star Wars Battlefront, the latest game based on the franchise released last year on consoles and PC, will receive the new May update later today. Not much has been said about the additions and changes included in the new update yesterday, but a few hours ago the full patch notes have been shared online. 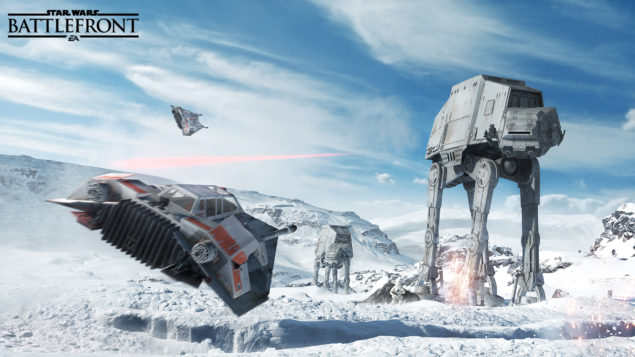 The new Star Wars Battlefront May update includes plenty of gameplay tweaks and fixes, such as fixes for stats issues, tweaking for Hutt Contracts, tweaks for Hero Hunt and Heroes Vs Villains modes and much more. The team has also elaborated on some of the changes, clearly revealing the reasons behind them.

Here are the full patch notes for the Star Wars Battlefront May Update.