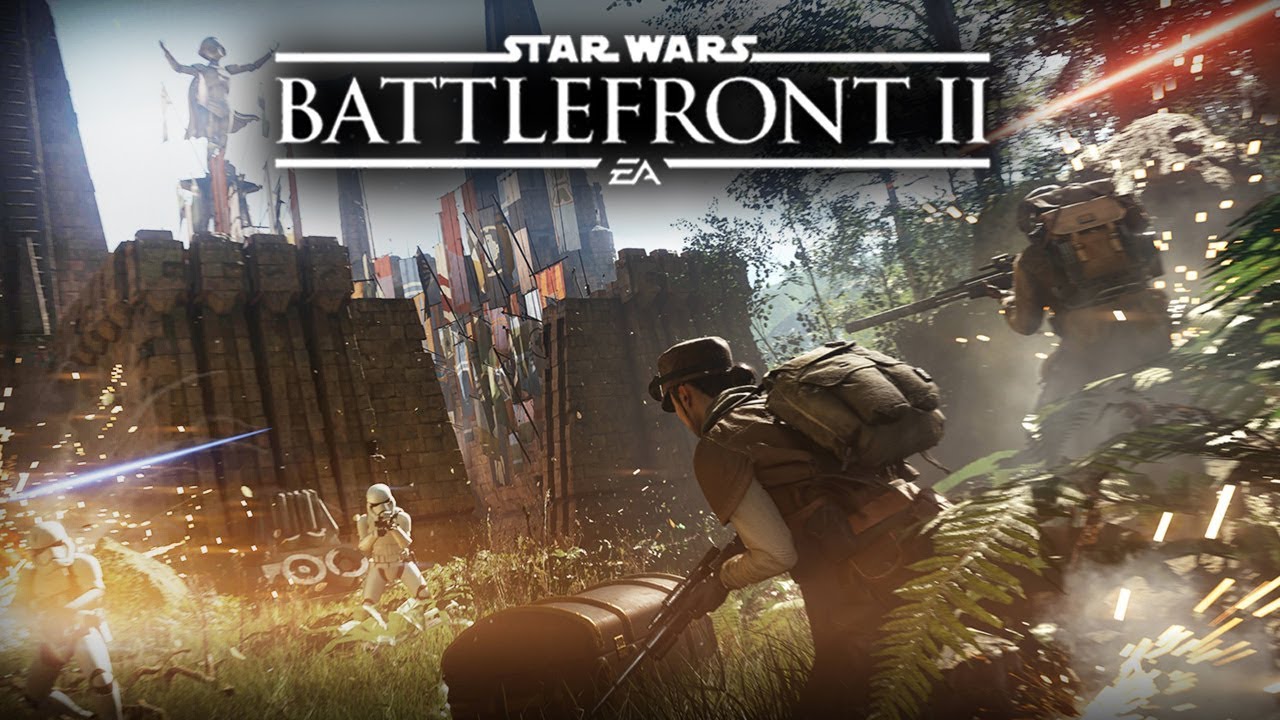 There's a lot of Star Wars Battlefront II news going around these days. A few hours ago, we informed you of the fact that the 2005 game made by Pandemic can now be played in multiplayer once again via Steam and GOG (with crossplay, to boot).

Now, ahead of the new Star Wars Battlefront II's beta due tomorrow, a ton of new video content from the beta was just shared by several YouTubers.

In the footage below from Westie, you'll have a look at the brand new map and mode combination Strike on Takodana. The map is unsurprisingly set around Maz Tanaka's castle, the one we've all seen in Star Wars VII: The Force Awakens.

As for the mode Strike, it's an eight-versus-eight affair where heroes and villains need not apply. Here's the official brief from the developers:

You'll also get your hands on Strike mode in the new Takodana map, where the Resistance and First Order battle around Maz Kanata's castle. Strike is a class-based mode – no heroes allowed. Instead, players rely the unique skills of the Assault, Heavy, Specialist, and Officer, utilizing teamwork to seize objectives.

The Star Wars Battlefront II beta is due to begin tomorrow at 8:00 AM UTC for those who pre-ordered the game, while it will open to everyone at the same time on October 6th.

Ironically, on the official website Electronic Arts put up the following notice:

The Star Wars Battlefront II Beta is among the biggest ever distributed by EA, so be mindful that downloading and installing will take a while. Be sure to allow plenty of time for this!

It would have helped if they allowed pre-load, as customary in this day and age, but...No dice (pun intended). Still, if you manage to play the beta at all you'll receive a reward in the full game in the form of a Founder's Crate including credits, a rare Trooper Star Card and an exclusive Darth Maul emote.