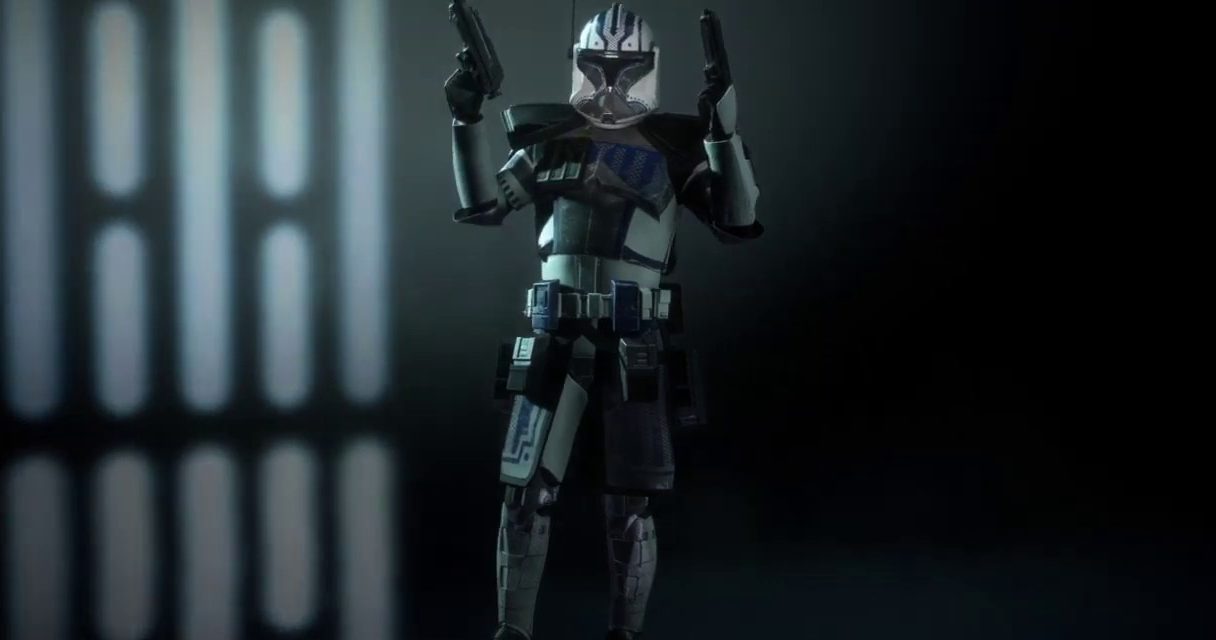 EA DICE has released the Star Wars Battlefront II December 5 Update for all platforms and we’ve got you covered with the full release notes.

The new December 5 update is the first of two updates coming to Battlefront II this month. The December 5th patch focuses on Reinforcement Appearances and some Quality of Life changes, while the 2nd update, which is slated for a release mid-December, will introduce new content inspired by the Rise of Skywalker movie. As covered earlier this week, this upcoming new customization content will also be included in the all-new Star Wars Battlefront II Celebration Edition.

As said, the new update that has now been released focuses on reinforcement appearances and packs new appearances for the ARC Trooper, the Clone Commando, the Commando Droid and the Droideka. In addition, the new patch packs numerous Quality of Life improvements, which we’ve included below in the official release notes.

The "Gaining / Losing Reinforcements" message is now shown only once per ground phase.

Fixed an issue where the objective UI text would occasionally show up distorted.

Fixed an issue that would cause the Star Card equip menu to remain on screen after respawning, if the player pressed the "Equip Cards" button while respawning.

Fixed an issue where the description on the loading screen for Kessel or Kamino would occasionally not show up.

Fixed a visual issue where an AI Trooper could be seen exiting the initial transport ship through a wall.

CHANGES TO CLASSES AND SPECIAL UNITS

Fixed an issue where the Officer's Flash Grenade would not impact the Officer who cast it.

Fixed an issue where the where the Heavy´s Barrage micro-grenades would visibly disappear too soon.

Fixed an issue where the Specialist's Repulsor Cannon would not always knock an enemy down.

Fixed an asset clipping issue in the default pose.

Fixed an issue where the Droideka would automatically fire a shot upon being deployed on the map.