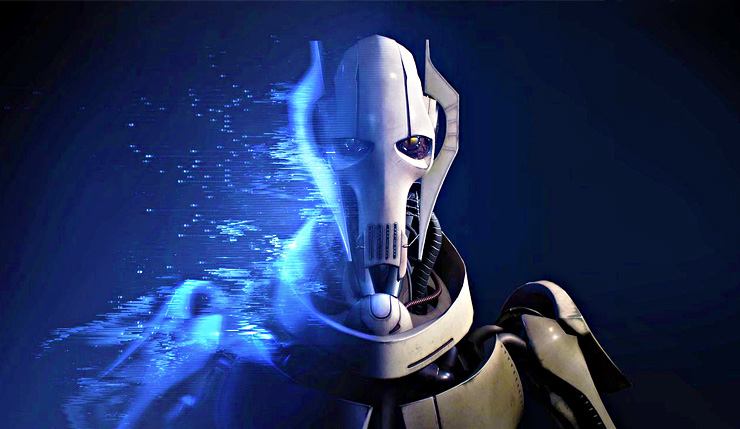 This year’s EA Play Live Press Conference just wrapped, and, of course, the pre-E3 presentation touched on Star Wars Battlefront II. EA and DICE used some of their time to offer another mea culpa for the game’s poorly-received launch and monetization schemes. Here’s what Battlefront II design director Dennis Brannvall had to say about the game’s contentious release:

“We launched [Battlefront II] in November of last year, and, clearly, we didn't get it quite right. Instead of coming out of the gates sprinting, like we really wanted to, we had to take a step back and make sure we were delivering the game that our players really wanted.”

EA and DICE have also vowed to improve transparency, and will provide a new Battlefield II roadmap at the end of this month. But it wasn’t all apologies at E3! DICE also revealed that they’ll be releasing Clone Wars content, including new Heroes and Villains Obi Wan Kenobi, General Grievous, Anakin Skywalker, and Count Dooku.

Star Wars Battlefront II will expand with new content from the Clone Wars era! One of the major theatres of war in the Star Wars prequel era, Geonosis, is coming as a new location to play and explore. Plus, two of the most highly requested Hero characters – Obi-Wan Kenobi and General Grievous – will enter Star Wars Battlefront II. And they will not come alone. Joining them is the Sith Lord and leader of the Separatists, Count Dooku, as well as Anakin Skywalker.

Was anybody really crying out to play as Count Dooku? Well, it’s happening anyway! DICE also promised a new Starfighter mode, and a “non-linear, larger-scale mode where players battle for control of objectives around the map” will be coming this summer.

Star Wars Battlefront II is available on PC, Xbox One, and PS4. The new Clone Wars content will begin rolling out this Fall.