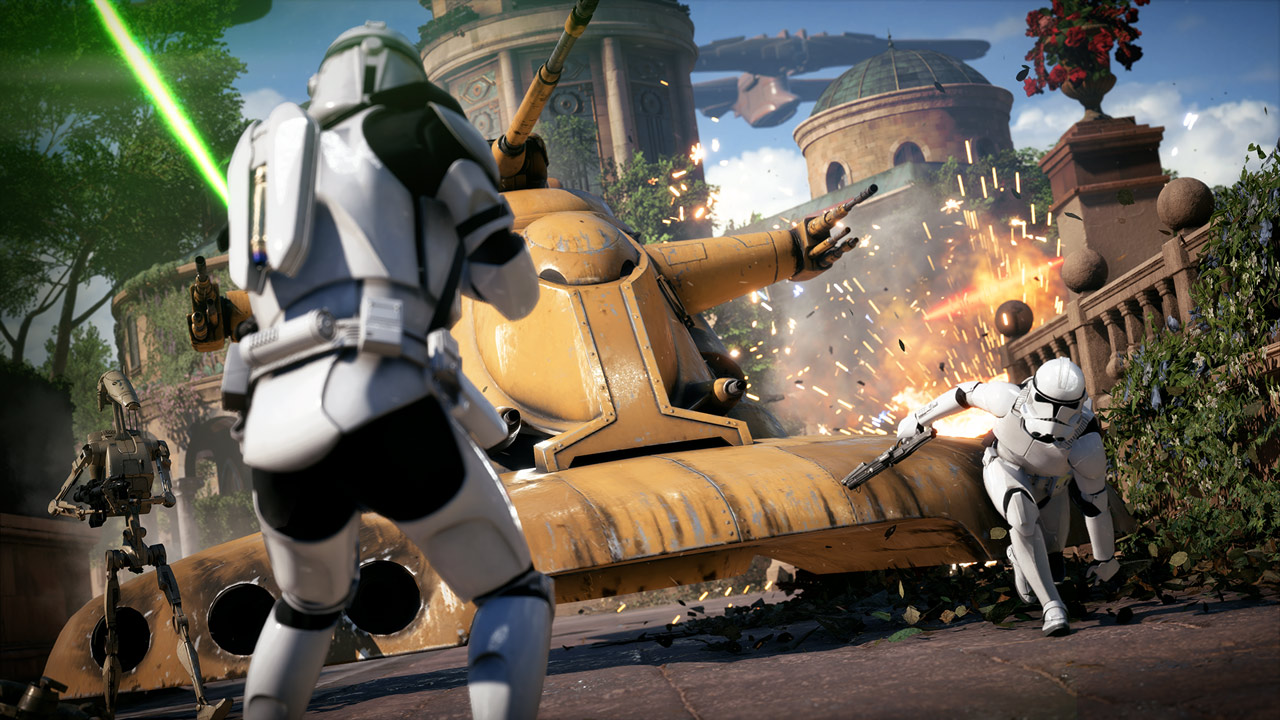 The Star Wars Battlefront II beta test is starting in less than a month. Pre-order customers will have access on October 4th, while the beta will become open to everyone from October 6th to October 9th.

Electronic Arts announced as much back in July, but we don't know much else about the Star Wars Battlefront II beta. Luckily, Reddit leaker Some_Info once again came to the rescue.

Some_Info appeared out of thin air with this account and revealed all the details ahead of the EA Play showcase at E3 2017. Then he revealed when the Closed Alpha was taking place and shared pictures of the menus ahead of the test's opening.

At this point, his (or her) legitimacy was basically proved and he continued to deliver by sharing all the major details of the space battles mode ahead of Gamescom 2017. Recently, he also unveiled all the various weather conditions featured in the game, but most importantly a few hours ago he shared most of the Star Wars Battlefront II beta details.

According to Some_Info, the beta will include three maps: Galactic Assault (40 players) on Theed, Starfighter Assault on Fondor (24 players) as well as a mode called Strike and set on the planet Takodana. Moreover, the beta should surprisingly include the offline Skirmish mode, which has been renamed to "something like Arcade". It will contain solo, split-screen and co-op gameplay for up to two players.

The heroes will be the same ones already seen in the build from EA Play. There will be a new vehicle, the LAAT gunship, however the leaker stated that it will go "round and round like the U-Wing in the Scarif map of the previous game). This would seem to suggest that it's on a predetermined flight path and thus cannot be fully controlled by players.

As expected, the beta will be available on all platforms - PC, PlayStation 4 and Xbox One. File size should be between 14 and 16GB. There will be five to nine emotes available for soldiers, and players will be able to earn credits and collect cards, though obviously the progress will be lost at the end of the beta.

Finally, the graphics should be further improved in comparison to the E3 build, which already looked mighty fine. As a reminder, Star Wars Battlefront II is set to launch on November 17th, and according to the developers it's the most ambitious game made by EA yet with three major studios (DICE, Criterion and Motive) working on it.