Star Wars Battlefront To Get New Modes For Death Star, Traits For Vanilla Heroes And More In Next Update 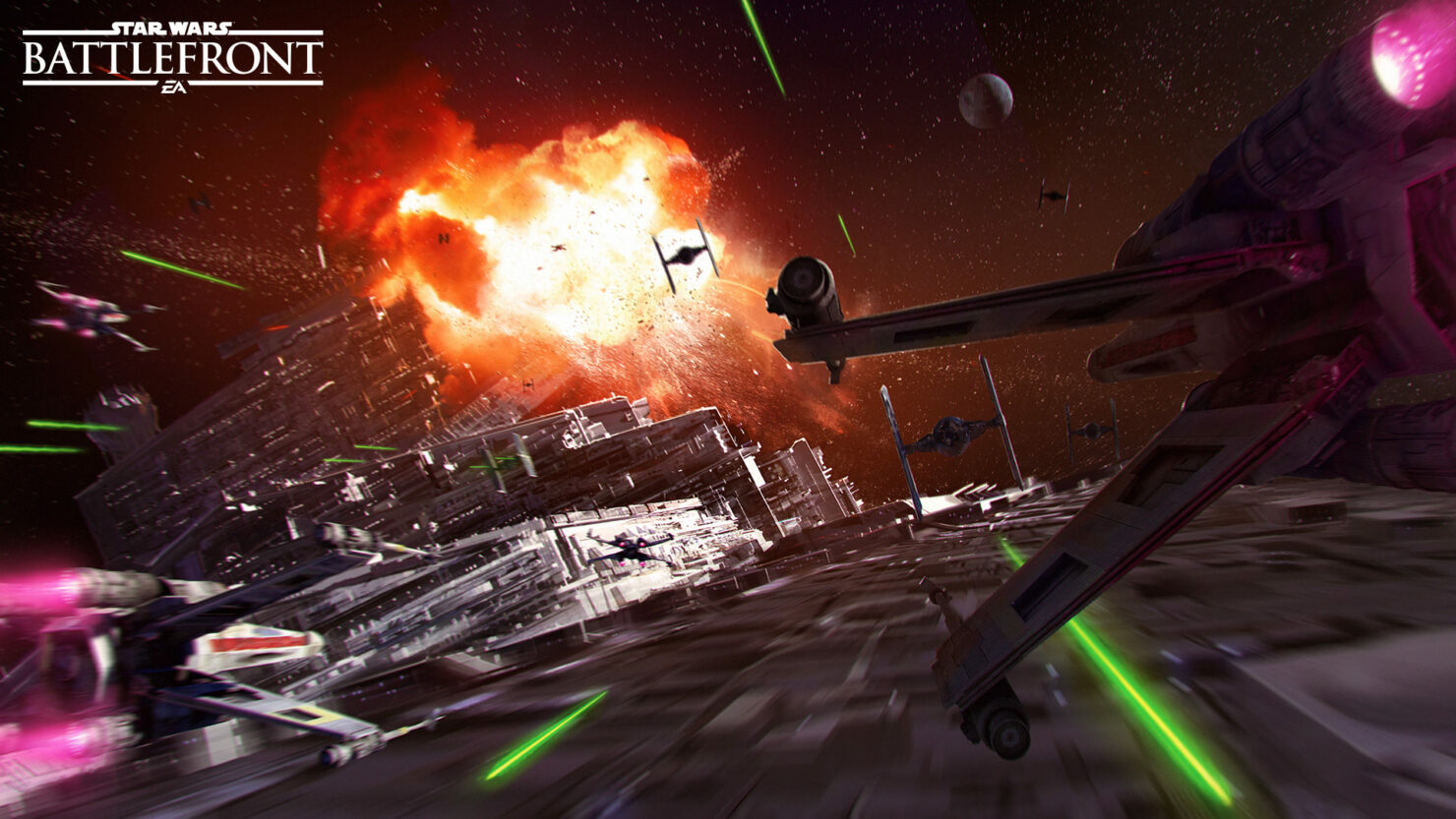 Star Wars Battlefront, the game based on the popular series released last year on PC and console, is soon going to receive its final DLC pack, the Rogu One: Scarif pack. A new update will also release before the DLC, and in the past few hours we have learned more about the tweaks and changes that will be coming with it.

On his Twitter profile, DICE producer Paul Keslin confirmed that the next Star Wars Battlefront update will include new play modes for the Death Star. Playlists, on the other hand, will be staying as they are.

No - they are staying as is.

Following the game's release, DICE added more heroes to Star Wars Battlefront, heroes that are quite different from those available in the base game. These differences, however, will be levelled in the next update, as DICE's Guillaume Mroz confirmed that Vanilla Heroes will be getting traits. The update will also bring improved balance.

Teaching some French : secret de polichinelle. Means a secret that everyone knows about... like that Vanilla heroes are getting traits

the next dlc and patch should even out heroes.

Mroz also talked about new heroes Jyn Erso and Director Krennic, hinting that one of the two may have bodyguards.

Jyn's baton, which is called a truncheon, is apparently going to be part of the character's gameplay.

Star Wars Battlefront is now available in all regions on PC, PlayStation 4 and Xbox One. The Rogue One: Scarif DLC will be released next week, on December 6th.