What Star Wars Battlefront 3 Looked Like in The Alpha Stages

Star Wars Battlefront 3 is a modern day tragedy in gaming, a game that has gone through the development inferno has reared its head several times in the past but with the closure of Lucasarts studio by Disney, it is safe to say that the fate of this game has been sealed. Some newer footage has surfaced that shows the game in the Alpha stage of development, the game was going to be leaps and bounds above the previous games in the series but it got axed when it was at a 90% completion. 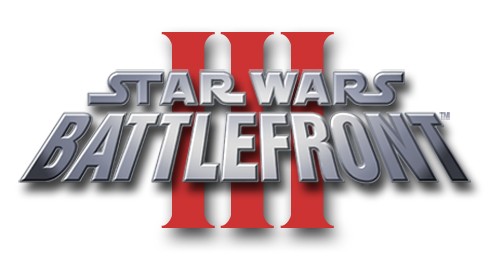 Star Wars Battlefront 3 is a modern day tragedy, this could have been the single greatest game in the history of the franchise!

To say that Star Wars Battlefront 3 was the unfortunate victim of the infamous developer inferno would be a massive understatement. The game had made many appearances in videos and even in Resident Evil: Operation Raccoon City.

Earlier last month, Lucasarts studios, one of the most amazing studios in the gaming industry, had been shut down by Disney. This struck many as a shock as the studio had been working on Star Wars: 1313 and another Star Wars FPS title that was believed to be a prequel to Battlefront 3 and the studio even hinted at a potential release of Battlefront 3.

Some more Alpha footage has appeared, albeit the footage is of abysmal quality, you can still see the level of detail, time and effort put into each campaign. According to the description of the video:

This footage was given to me a couple of years ago by an ex 'Free Radical' team member.

The footage is very low res, and shows the game in its Alpha stage, the stage it was at when it was unfortunately canceled (only a couple of months before completion).

Despite the video's low resolution you can tell how incredible the game was going to be.

To give you an example of how vast the battles would have been: all the Republic's Cruisers you see on the video are piloted by full crews of real players.

BF3 alphaNov from Blue_Monkey on Vimeo.

As you can see, the game looked absolutely amazing in the Alpha stages. The game was only a couple of months from release before getting the axe, such an act against gamers world wide is absolutely criminal and now it seems that Battlefront 3 will join the ranks of other games that might never happen.

Do you believe that Star Wars Battlefront 3 will ever be resurrected?